A group has taken a case against religious education in state schools to the Human Rights Review Tribunal. 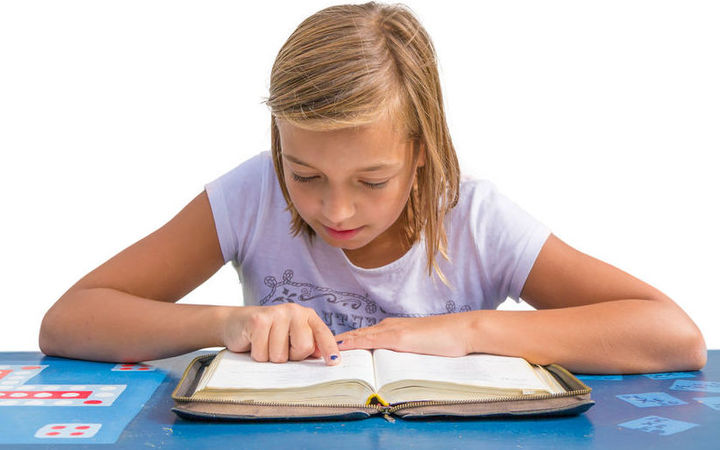 The Secular Education Network wants the law that makes it possible for bible classes to be taught in state schools declared inconsistent with the Human Rights Act.

The case said the Act allowed schools to be biased, failed to protect the right of younger children to opt out of religious education, and permitted volunteers to run programmes including bible lessons and religious assemblies without protecting children from other religions or no religion from bullying and misinformation.

Mr Hines said the group has lodged its case with the tribunal, and hopes to see it fast-tracked to the High Court because of its broad significance. 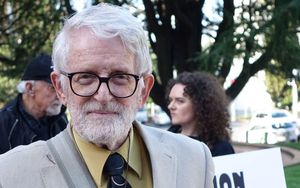 Only pupils aged over 16 are able to opt out of tuition that goes against their religious beliefs.

He said some state schools gave bible lessons under provisions in the Education Act that allowed volunteers to run Christian-biased programmes.

"Preaching ... and it's basically evangelism, it's training people to be Christians.

"We're not against education about religion, which already happens a bit in social studies, and so we say that should continue, but it should continue on a more thoroughly prepared base."

Mr McClintock's case was directed against a single school and a more narrow piece of law. He said when he enrolled his seven-year-old daughter at Red Beach School he chose not to have her take part in the school's Values in Action class.

His argument was that the school's decision to put his daughter in the corner of a separate classroom during the religious studies class was like having her in a naughty corner or detention.