The government has confirmed it is dumping National's controversial data-for-funding plan that would have forced groups like Women's Refuge to hand over personal client details. 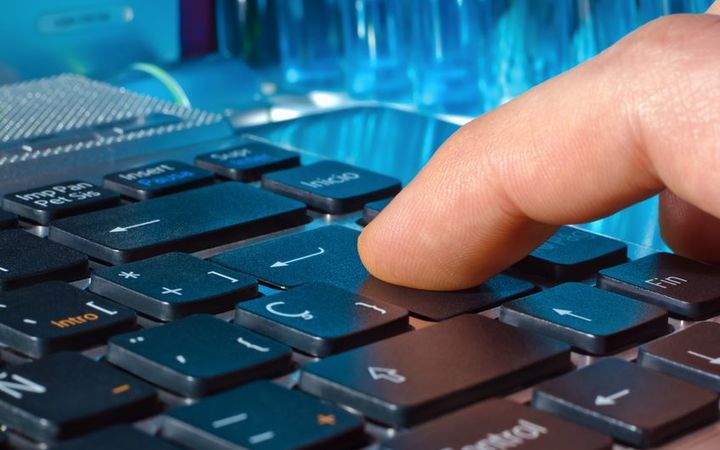 Minister for Social Development Carmel Sepuloni said she was scrapping the plan because it was dangerous and unnecessary.

Under the policy, which was meant to be in place from July, the National government made it a contractual requirement for providers to hand over the personal details - such as the names, birth dates and ethnicities of their clients.

National came under fierce criticism and after a number of setbacks - including a rebuke from the Privacy Commissioner and an IT breach - then-Social Development Minister Anne Tolley announced in May the plan would be put on ice and an advisory group would come up with a better way of collecting the data.

Ms Sepuloni said she wouldn't be asking providers to give up those personal details.

"It wasn't working and there were issues with security around information, they had been advised by the NGOs and by the Privacy Commissioner and by the opposition political parties and a whole lot of other people that they shouldn't be doing it, so of course we're not going ahead with that." 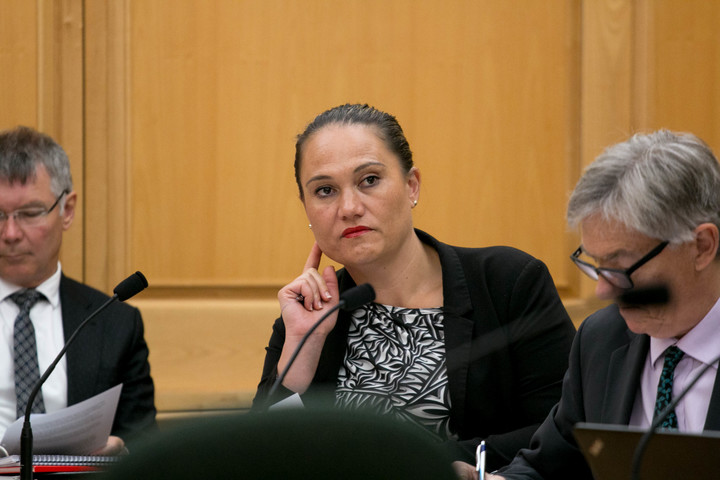 Ms Sepuloni wanted to look into whether the anonymous data organisations were already providing to the ministry could be better used.

Collecting data about individuals, as National was proposing, wasn't necessary, she said.

"It's dangerous, in terms of individual client level data, in terms of potentially putting people off accessing the support that they need, people who most need support.

"It's not actually going to be much more helpful with regard to improving services."

Brenda Pilott, national manager of Social Service Providers, an umbrella organisation of NGOs and community groups, said it was sensible to look at how the non-identifiable data the ministry and others already had could be better used.

"Providers who are contracted to MSD and Oranga Tamariki - and no doubt other government departments too - already provide a lot of information on the numbers of people they see, the results of their work and a lot of narrative or a lot of qualitative information. We've always felt that they don't make enough use of that."

She said doing that could have put some of the women her organisation worked with at risk.

It was dangerous for some clients if data on where they were or who they were with was revealed. "It wasn't just sensitive data, it was actually data that had the potential in the wrong hands, to cause some really nasty consequences for those women."

Dr Jury said they were not opposed to sharing non-identifiable data with the Ministry of Social Development or the Ministry of Justice, where it could be used to improve services.

But there had to be a broader conversation about what data was being collected by government agencies and what it was being used for, she said.

National Party social investment spokesperson Paula Bennett said while the new government was within its rights to can the plan, it should move carefully.

"What we were trying to do was ensure those programmes that were being delivered to some of our most vulnerable people are evidence-based, that they're actually getting the kind of assistance and the help that the taxpayer is paying an organisation to give," she said.