Should NZ health data be in the cloud?

The Ministry of Health last year changed regulations to clarify that health data could instead be stored on overseas servers, or "the cloud".

This storage method enables better data-sharing, but can raise questions about privacy and security. 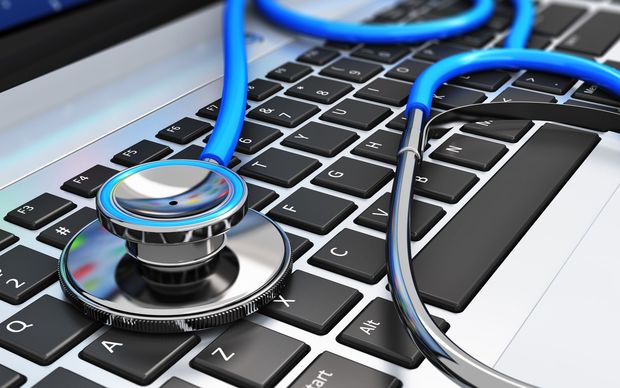 Microsoft has since written to the government, asking for its help in removing more barriers to district health boards using cloud-based services.

Microsoft's Asia director for health and social services, Gabe Rijpma, told Nine To Noon that cloud-based storage of health information would offer better access by health professionals to information in a shared way "to be able to make more informed decision for the best outcome of the patient".

Mr Rijpma said such applications offered huge promise - in Australia, a Crohn's and colitis patient group wanted to build a centralised data repository to improve treatment for the condition.

It was currently difficult for researchers, as patient data was held in 12 different hospitals, he said.

"When you've got 60,000 people suffering from this disease in Australia and you're trying to coordinate care and do the right pharmacogenetic profiling and what works and what doesn't, and trying to do that over island data sets, it actually becomes very, very difficult."

Mr Rijpma said the environment for this in New Zealand had changed positively over the past two years, and there were clear guidelines for DHBs and health providers about what they could do.

There was no barrier preventing them from moving to cloud storage, he said.

But he said help would be needed.

"I think it's arguably physically impossible for the DHBs in New Zealand or the New Zealand health sector to fund centrally all the infrastructure and the computing power that's required to do that. So not just companies like Microsoft but companies like Google and Amazon who have the reach and global scale to be able to build the computational power to be able to deliver on that vision is what's really important. It's really about enabling a whole set of new computing capability that we haven't really been able to do before."

He said the New Zealand government was doing things "about right".