The new government will tighten up foreign buying rules but will not slash immigration to the extent that New Zealand First pushed for. 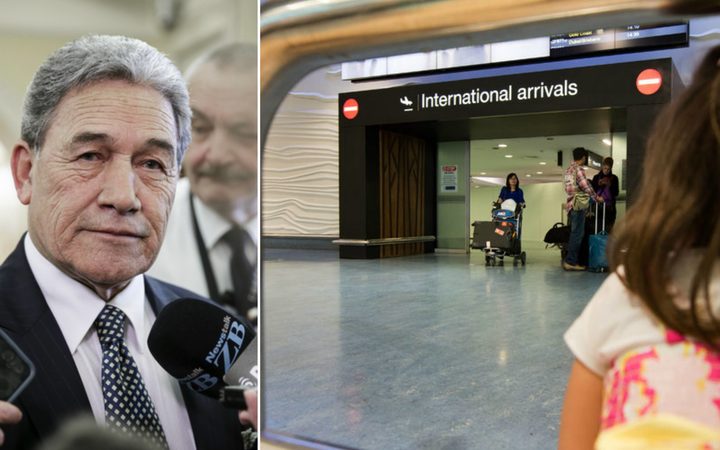 The Overseas Investment Office will also be forced to take a much tougher line on sales of farmland to foreign buyers.

Incoming Prime Minister Jacinda Ardern said any purchase of more than five hectares of land would have to get approval from the office, which would be required to apply existing tests more rigorously.

"They're not applying their current tests almost at all ... We should be making sure that at five hectares or more that is going through the [office] ... but also making sure that they're actually fulfilling the obligations they have now, which they are not."

New Zealand First wanted to ban land sales to anyone who was not a citizen or permanent resident, but leader Winston Peters said he was happy with the agreement reached with Labour.

"We got pretty close ... There's going to be a change and a clear signal sent internationally that New Zealand is no longer for sale in the way it has been."

However, the party was less successful in its push to cut net immigration to just 10,000 a year.

The deal also placed priority on ensuring work visas matched up with genuine skills shortages, and cutting down on low quality education courses.