Immigration has come down from its record peak, with one economist saying the economy could slow as a result. 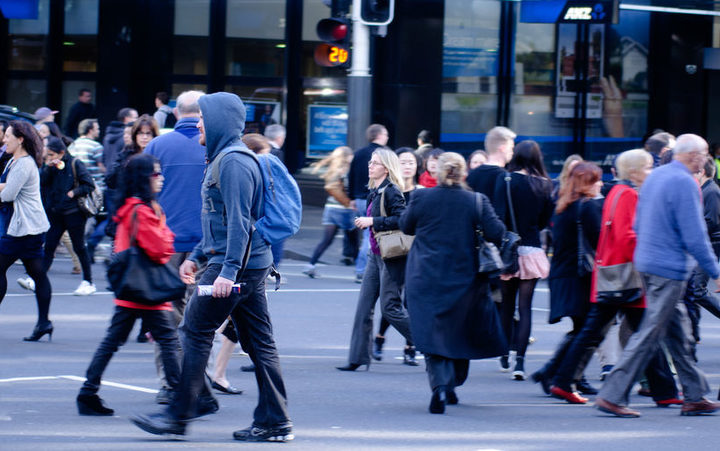 Official figures show 71,000 people came to live in New Zealand in the year to September.

That was lower than the number for the year to August, which was a near-record 72,000.

The number of people who moved to New Zealand last month was about 5100 - the lowest monthly number in more than two years.

The slowing was caused by a combination of fewer migrants arriving and more people leaving the country.

However, tourism numbers remain at record levels, with 3.7 million people visiting in the year to September.

"We had a load of people come into this country on temporary visas, they're now leaving in big numbers."

"We think that net immigration will drop to 20,000 by 2020 without any change in government policy."

The country's economic growth in recent years had been largely due to high immigration, so a slow-down in those numbers could also slow the economy, Mr Stephens said.

Both Labour and New Zealand First have policies to tighten immigration.

"Changing the composition of net immigration could well be helpful," Mr Stephens said.

"[High immigration] has led to some distributional issues with a lot of low-skill immigration coming in and maybe keeping low-end wages down."