Applications going in the ballot to emigrate to New Zealand from the Pacific far outnumber the places available. Is the 'New Zealand dream' living up to expectations? 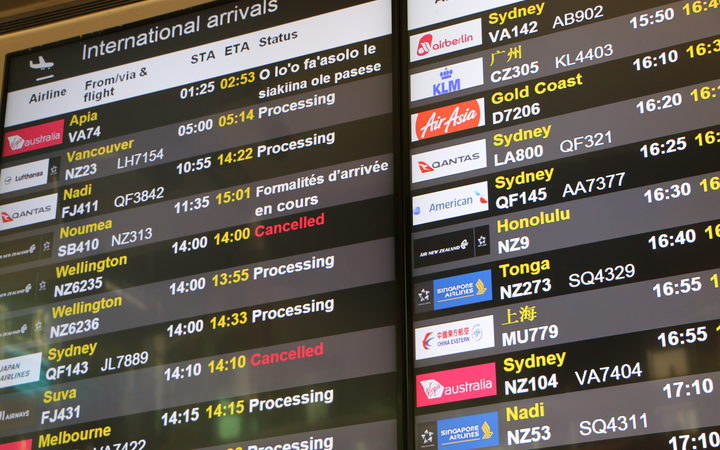 Arrivals at Auckland Airport: Tens of thousands enter the ballot to emigrate to the "land of milk and honey" each year, but it's not always smooth sailing once they get here. Photo: RNZ/Sara Vui-Talitu

Every year, tens of thousands of Pacific people jump at the chance to get New Zealand residency under the Pacific Access Scheme, the first version of which was set up in the 1960s to recognise the special relationship between Aotearoa and the Pacific.

The lure of better wages, healthcare and education is among the many reasons people grab a form and apply.

Over the past 15 years, roughly 500,000 Pacific Islanders have made a bid for one of the 1750 places on offer annually, in the hope of new opportunities and a better life in New Zealand. But what happens when things don't work out as planned? Especially for those who have to borrow heavily from family just to get to the "land of milk and honey"? 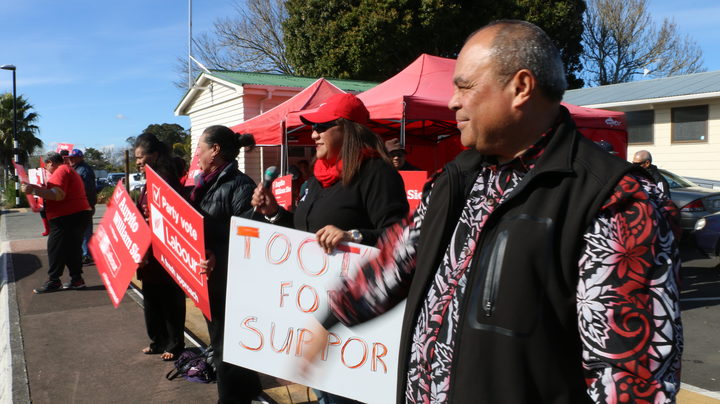 The quota system, which is drawn by random ballot, allows up to 75 citizens of Kiribati, 75 of Tuvalu, 250 of Tonga and 250 of Fiji to become residents.

For Samoans, their allocation is the largest, at 1100 spots, and this year a record 36,000 people registered for it.

Mangere MP and Labour Pacific Island Affairs spokesperson Aupito William Sio, who is Samoan, believed the quotas were still a priority today, even though it seemed tougher to make the move as immigration policies got tighter.

Securing a suitable permanent job offer before getting here was often a big hurdle, he said.

"When your name is drawn out, you [still] have criteria you have to meet, like health, and a key one is a job offer. Now that is problematic when the applicant is living in the islands and jobs to apply for are out here in Aotearoa New Zealand."

While some employers do go out to the Pacific to recruit, there are often many more people looking to secure jobs than there are jobs on offer. Many instead rely on family and friends living in New Zealand for help.

And some families, once they do make it here, find the reality of living on low wages a struggle - especially with housing also often difficult to get into. 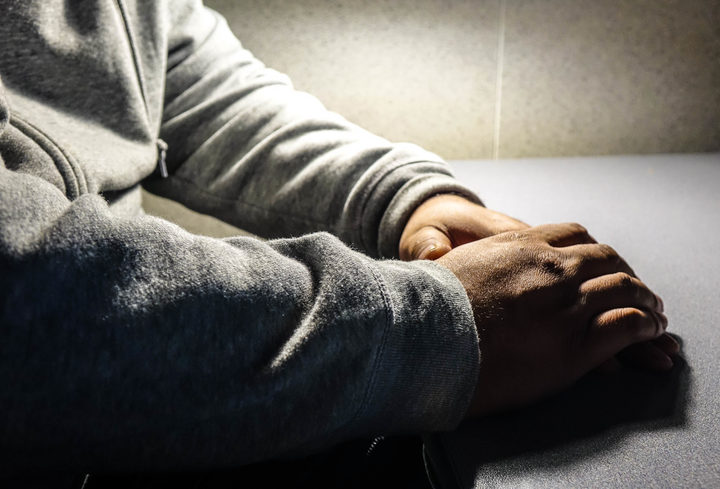 Getting a secure job is a struggle for many coming to New Zealand under the quota system. Photo: RNZ Pacific

One applicant, who asked to remain anonymous, came here with his wife and children under the 2014 quota. Securing a job was hard and in the end his brother helped him find work, he said.

Unfortunately, his employer went bust, and he was forced to move to a city in another part of the country to look for work. His wife and children stayed in the first city he lived in, because accommodation was cheaper. He finally got a job, but was also earning money under the table and working around the clock, so he could afford to live in the same city as his family.

"I thought it would give us a better life than the life there in Tonga, because most people come here for a life better than that in Tonga. I work for my family," he said.

"But now I know that the life in New Zealand is really hard, like in Tonga you can sleep there for one week and be OK. Here, if you sleep for a week, you end up on the road."

Life here was a lot harder than he first thought it would be, he said. He was heavily reliant on his family and friends for support, but they were also finding New Zealand life tough.

"We used to stay with other guys who worked with me, so we stayed with them for eight months while we tried to find our own place to stay, but we still haven't sorted things out to this day.

"Like that first day, when we moved to our own house and a friend came over, who said she felt really sorry for us. We were just sitting on a floor on one mattress so she went to the warehouse to get some chairs for us. I won't forget that."

On a recent day at the Mangere market, others were working hard to make a living selling their wares, and some also shared their views on the success of the quota system. 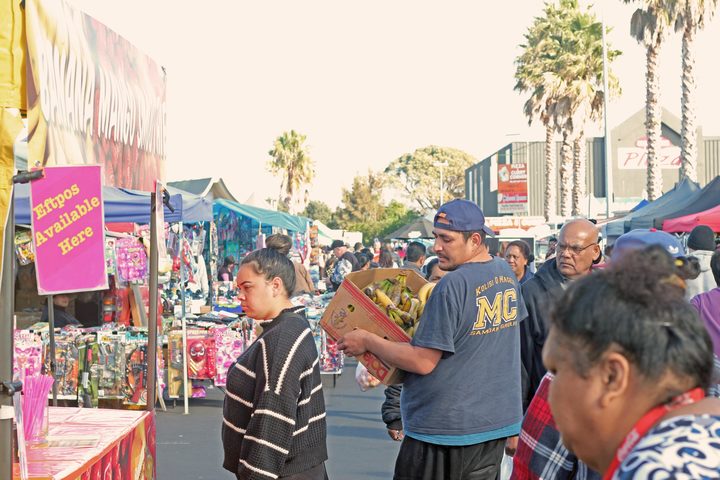 "It is hard. I definitely know that 'cos my husband is an immigrant. So he just got his residence three months ago but it was such a hard process. Because we had to provide all the evidence, which is understandable as they want people that is legit and gonna actually work," one woman said.

"My friends, my family has been applying for the Fiji quota to New Zealand, but 250 places for Fiji is quite small, as at present the Fiji population is quite big. There's heaps of people wanting to come here," another person said.

"I value immigrants so much. My immigrant friends they got no problem. Apple picking, onions, strawberries, McDonald's, de-vanning or unloading containers. For them it is their work ethic and they say, 'Nah, one day we will make it but for now we have to do whatever it takes to feed our families,' and that is the reality of it, as nothing in life comes free," a third said.

Quotas 'for the sake of it' not good enough

Auckland University development studies associate professor Yvonne Te Ruki-Rangi-O-Tangaroa Underhill-Sem, who has researched labour mobility in the region, said it was important to make sure Pacific people were migrating to suitable places with appropriate support in New Zealand. 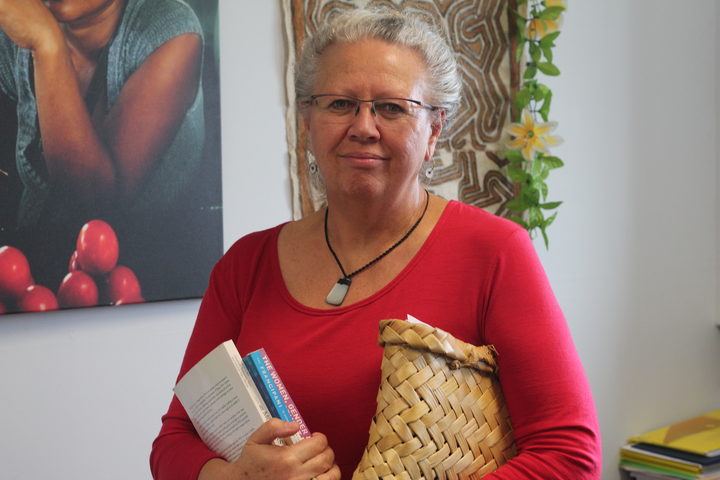 He had 80 clients on his books; half, he said, had arrived under the quota system.

He observed many were unprepared and ill-equipped for life here and often found life very stressful. 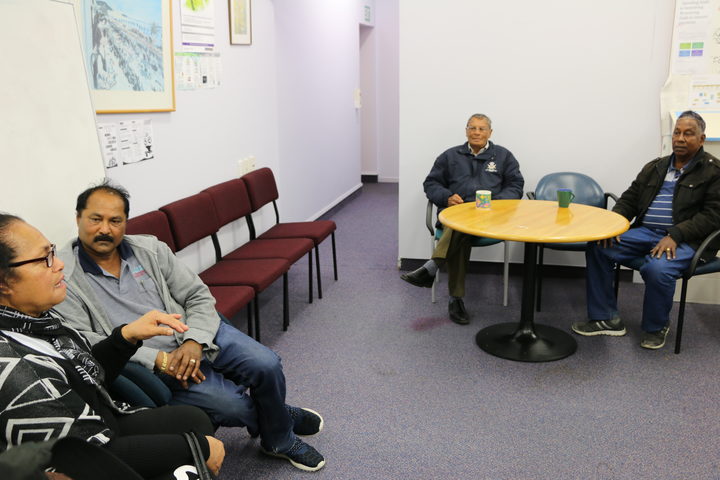 This had implications for finances, paying the bills and people's health and well-being, and sometimes keeping up with client demand was tough, he said.

"Sometimes depending on situation of the client, we can't find anything to help them. Sometimes food parcels or second-hand clothing. We work with many donor organisations so it's really painful to see people looking for all these things."

Mr Morganan said he wished the government did more to help those on the quota once they were here, to make sure they were doing OK.

"What I would say is when the government is getting anyone here to New Zealand they have to ensure they follow them up. Don't just let them stray here and there. Follow them up," he said. 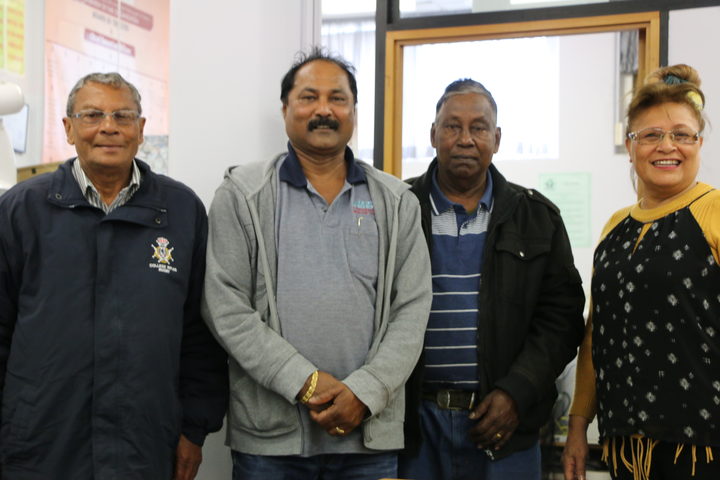 "Make sure they have a decent job, enough food, and an education and this is what the government should do. People who come here, they don't know what will happen. Sometimes there are unforeseen circumstances."

One day, he said, he hoped there would be a follow-up system to ensure people chasing their dreams under the quota were better supported to achieve a better life in New Zealand.