The new Labour-led government is being advised to keep one of the outgoing Prime Minister's pet policies - the social investment approach. 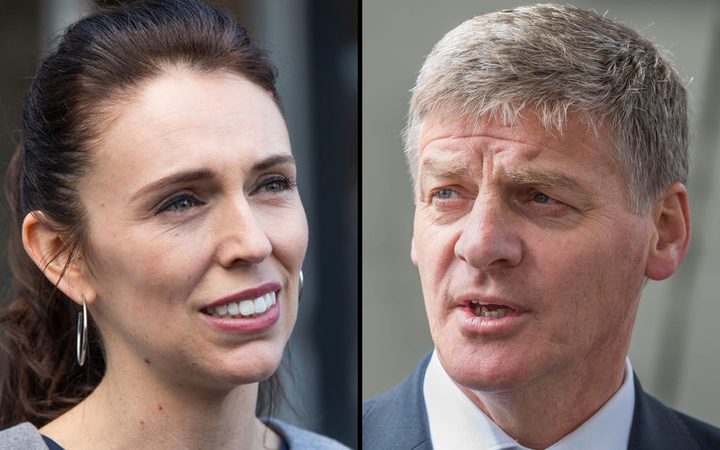 The so-called Social Investment Approach uses data to measure how services are being delivered to the most vulnerable and whether they're working.

Before the election, Prime Minister Bill English told Morning Report's Guyon Espiner, social policy was a key election issue, and only his party had a vision for change.

"The policy is focused on the toughest social problems in New Zealand, serious young offenders, how to deal with 14-year-olds with multiple convictions, a household full of family violence and drug addiction.

"Now we're trying to crack into that, how you deal with the 370 at risk families in Rotorua for whom the government probably only provides good services for about 150," said Mr English.

This year the policy will cost $320 million and Victoria University's professor of public policy, Jonathan Boston, said for such a small amount of money it was worth keeping.

He's about to publish a book on social investment and said because the idea was one of National's flagship policies, Labour was likely to change its focus.

Professor Boston said that would probably mean less emphasis on the cost of having people on benefits for a long time.

Professor Boston cautioned against abandoning the strategy altogether, saying it was useful and the new government should build on and modify the building blocks that were already in place.

But Bill Rosenberg from the Council of Trade Unions is less optimistic, and said National's version of social investment was fundamentally at odds with Labour's core values.

"National's view of social investment takes the view that you can identify the most disadvantaged people by personal characteristics, like whether their mother was on a benefit. It doesn't start with underlying causes like poor housing, low incomes and high unemployment.

"I think Labour and the Green's values would say address those underlying causes, invest in society and you invest in everyone."

Treasury figures show children who come to the attention of social welfare agencies mostly have parents on a benefit, in prison or serving a community sentence and a mother with no formal qualifications. They are less likely to do well in life.