So how has it been for political party leaders? At the end of the night National's Bill English was celebrating the result, while Labour's Jacinda Ardern said they had given it their all. 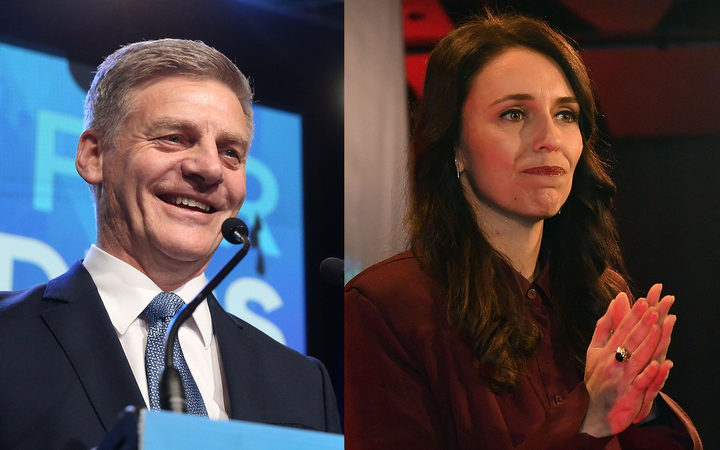 Mr English celebrated the preliminary result and thanked National's supporters. He said the voters had spoken and National now needed to work to give New Zealand strong and stable government.

Deputy leader Paula Bennett said Bill English had won an outstanding campaign and it felt like a strong result for National.

New Zealand First leader Winston Peters said he believed his party had the "balance of political responsibility" but the party was not going to rush out and make decisions.

Labour leader Jacinda Ardern said she knew her and the party had given it their all.

Both Labour and the Greens were hopeful of an increase once the special votes were counted.

The Green Party passed the 5 percent threshold and its leader, James Shaw, said he was happy with tonight's result.

Earlier, Green MP Julie Anne Genter said the party usually tended to do well on the special votes and needed to continue to be in Parliament.

Māori Party co-leader Marama Fox was disappointed in the results.

While ACT Party leader David Seymour said he was delighted to be back in Parliament.