Poll of Polls - National has extended its lead over Labour in RNZ's final poll of polls before the election. 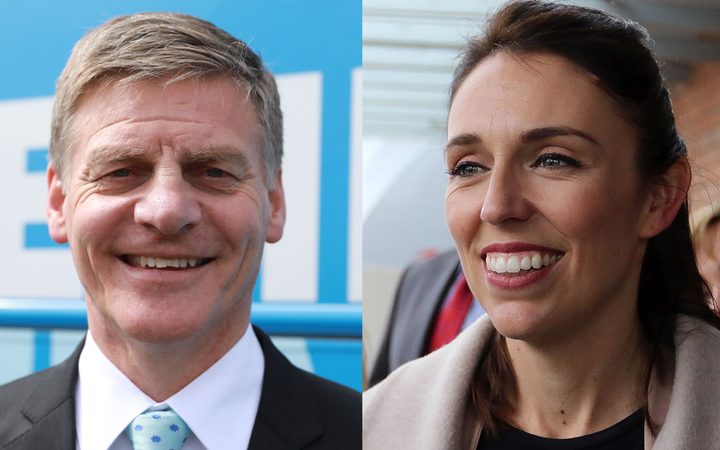 National's average in polls taken over the past nine days was 45.1%, up from 41.9% in last Friday's average.

That comfortably headed Labour, which was on 37.2%, down from 41.6% last Friday - a sharp turnaround from early September, when Labour was in front.

But if the Greens are added to Labour, that bloc is competitive with National if there is a bidding war for New Zealand First's support.

The latest average for Greens is 7.2%, up from 5.5% last Friday and clear of the 5% threshold, so they are likely to be in the next Parliament.

On the latest averages, National would have 55 seats, Labour 46, the Greens 9 and New Zealand First 8.

The Māori Party's latest average was 0.7%, down from 1.3% last Friday. Unless it wins Te Tai Hauāuru off Labour, it will be down to one seat (Te Ururoa Flavell's Waiariki) on that score. 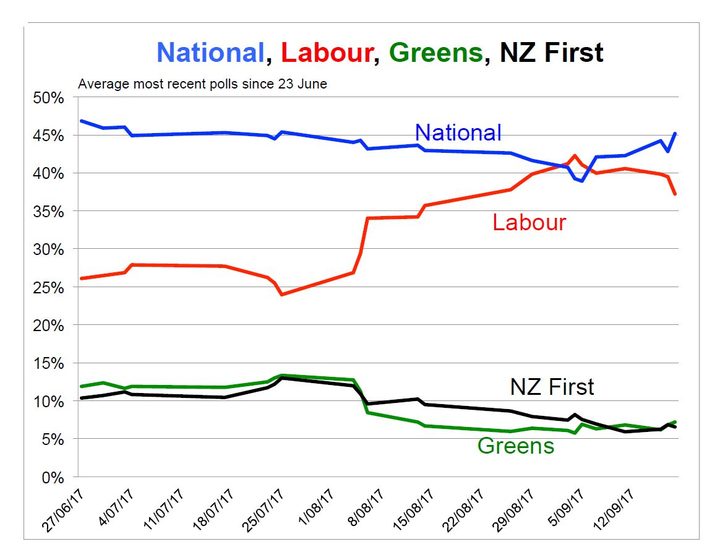 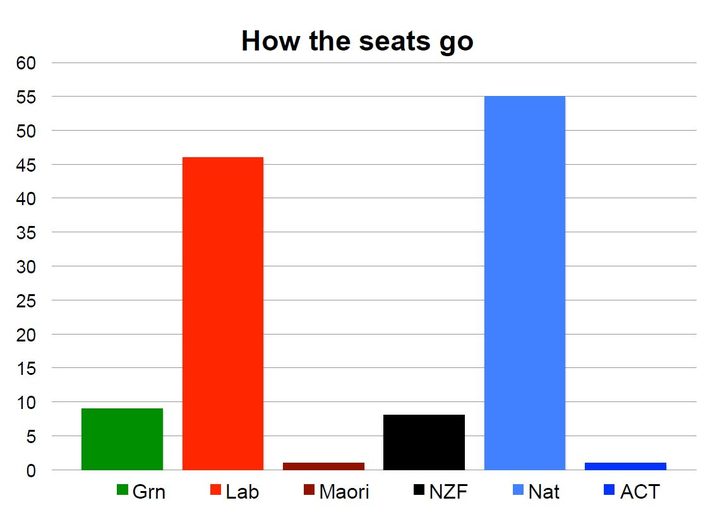 The polls have bounced around during this campaign, with new bounces in the past two weeks. The rolling average smoothes the bounces in individual polls but that average, too, has bounced around, so needs to be read with care.

Another complication is that this campaign there have been fewer polls available to average. Since July just four have been available - two fewer than in recent elections - and two of those four have been infrequent.

Also, changing lifestyles and ways of connecting, especially among younger people, have forced adjustments to pollsters' sampling and stratification methodologies, which may have added to the volatility and reduced the reliability of the rolling average.

Some have supplemented phone samples (which now include cellphones) with self-selecting online panels which can be stratified to match the population but which may not be accurately representative.

So don't count the polls as gospel. 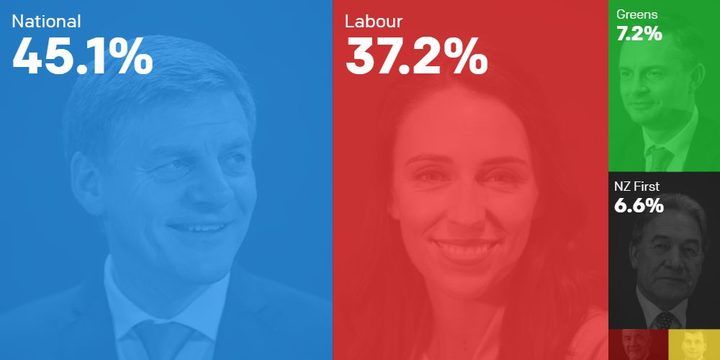 Where do the trends point?

That caution applies also to trends.

In the past, trendlines drawn through the poll of polls averages have pointed close to the final count. (The final count includes specials, which usually break differently from the regular votes and can't be distinguished in polls - in 2014 National lost a whole percentage point between election night and the final count.)

But will the trendlines point to this year's 7 October final count?

First, there is the smaller range of polls. Second, there is also the usual, and growing, need to allow for under-30s' non-enrolment and non-voting, which could lower Labour's and the Greens' vote significantly from their poll average trend.

Third, there is the abrupt disruption to Labour's, the Greens' and New Zealand First's polling figures caused by Jacinda Ardern's election as Labour leader. Where should the trendlines start if they are be useful as pointers? We have chosen three start dates and they give different results.

After the final count on 7 October, we will test the trends against the actual result.

The poll of polls is a rolling average of the most recent major polls from among: 1 News Colmar Brunton, Newshub Reid Research, Roy Morgan New Zealand and the unpublished UMR Research (for the Labour Party) and, from September 2016 to July 2017, Curia (for the National Party). The most recent average is of three polls by different pollsters taken in the past nine days. The polls are ordered according to the midpoint of their polling period.