Neither National nor Labour will commit to a specific target to reduce suicide, but their health spokespeople say 20 percent would be a sensible one. 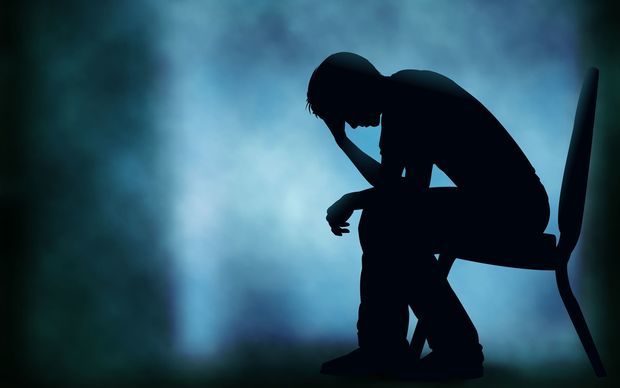 New figures came out this week showing that 606 people have died from suicide in the past year, the highest total on record.

"It is a challenge for the whole of society. One death is one too many and 606 is way too many and we want to get it down.

"We've got to do all in our power to prevent that and that's what I'm committed to doing."

"There are things we can be getting on with now. Labour will put a nurse in every single secondary school. It's been done in decile one and two schools, but it needs to be done in all schools.

Dr Clark said he wanted to discuss it with mental heath professionals before making a decision.

"I'm not committing to an exact figure, but that figure [20 percent] sounds reasonable.

"I think a target now would be a good idea. It has to be aspirational, galvanise the workforce."

Dr Coleman also said the country needed to be aspirational.

"We have shifted our thinking on a target. If we're re-elected we will look at that target again, but 20 percent sounds sensible.

"I don't think there's any harm in having a target."

"It's taken the government nine years to take the issue of mental health seriously."

Dr Coleman said inequality was lessening, not growing, and the trend toward rising suicide rates was being seen internationally.

"Social investment is looking at building childhood resilience and we are also focusing on electronic and distance counselling."