A mother who lost a child to suicide is calling for urgent change after it was revealed more than 600 New Zealanders took their own lives in the year to June. 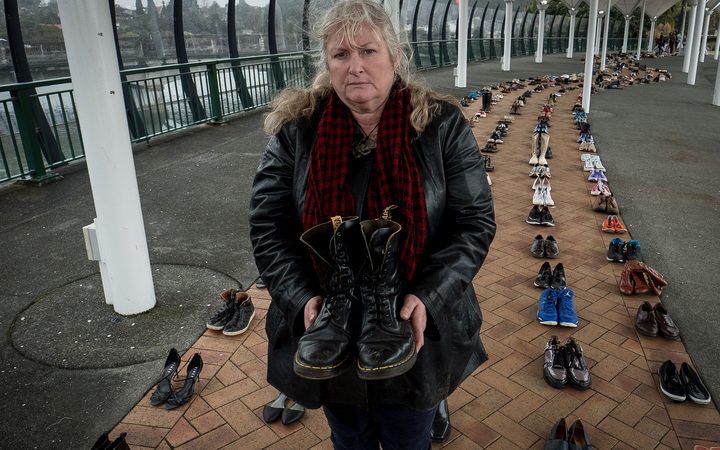 Jane Stevens, who lost her son to suicide, says the latest suicide statistics show the system is failing. Photo: Supplied

Figures released today by Chief Coroner Deborah Marshall show the highest annual number of suicide deaths since the statistics were first recorded in 2007.

The suicide toll has now risen for three years in a row, up by 27 on the previous year and 42 on the year before that to 606.

Nicky Stevens, 21, took his own life after being let out on an unsupervised smoke break at a mental health facility in Waikato in March 2015.

Now his mother, Jane Stevens, is taking part in a campaign run by the group 'Yes We Care', which is trying to shed light on the issue by taking 606 shoes around the country, each pair representing a life lost to suicide.

"All these empty shoes representing these lives that are ruined, and families whose lives are turned upside down, and we're one of them and we don't want to see this happen to anyone else, but... it keeps happening and it keeps getting worse," she said.

"We're talking about more than the road toll here, how can people just sit back and allow that to happen. It gobsmacks me, and it's got to change."

"Whatever the government and all of us are doing is not working and we have to look at new ways of approaching this terrible, terrible epidemic of suicide. We need to start working with the communities and start talking to the families."

"If the current government and the Minister [of Health] is not prepared to have an inquiry, given what's happened with the statistics today, then he should resign immediately ... we cannot keep living in denial about this problem."

He agreed something needed to change, but it largely came down to changing the attitude around asking for help.

Matt was one of 79 people aged between 20 and 24 who took their lives in the year to June, the age group with the most suicide deaths.

The rate among men in that age group was particularly high with 61 deaths. 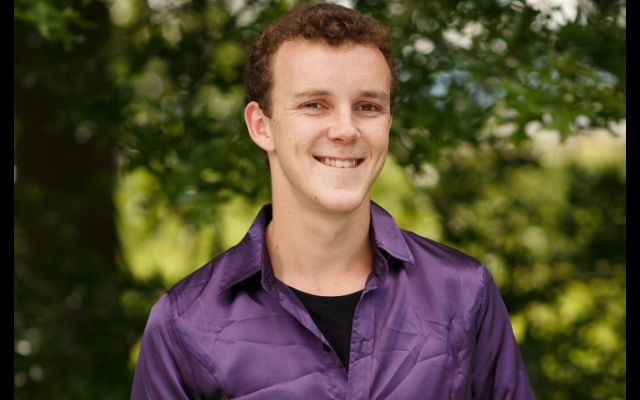 "That age group is the age group where they're cool, they're tough. They don't want to sit there and tell other people what their problems are, they prefer to try and nut it out themselves, but that kind of culture, the 'toughen up' culture, is costing a lot of lives," he said.

"My boy was at my house two nights before he took his life and I had absolutely no idea whatsoever.

"We were joking away, we were playing table tennis together we were talking about sports and all sorts of stuff and I didn't have a clue ... and two days later he takes his life.

"When you didn't actually have an idea of what was eating him up inside, it's a tough one to swallow."

Mental Health Foundation chief executive Shaun Robinson said the figures were only the tip of the iceberg when it came to mental health issues.

"We need to remember the hidden statistics too, that young women tend to self-harm. Self-harm is all part of this bigger picture. Around about 20,000 people a year on top of the number who take their own lives, attempt to."

Mr Robinson said the increase in suicides showed the lack of a unified suicide prevention strategy.

Māori continue to have the highest suicide rate of all ethnic groups, with 130 lives lost.