The number of people who have died by suicide in New Zealand has reached the highest annual figure on record. 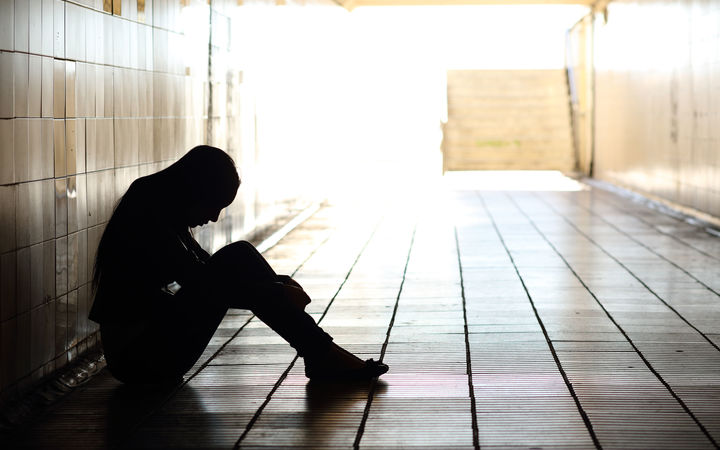 More people aged 20-24 died by suicide than any other age group. Photo: 123RF

Figures released by Chief Coroner Deborah Marshall today show 606 people took their own lives in the year to the end of June.

More people aged 20-24 took their lives than those in other age groups, with 79 deaths. The previous year the most deaths were in the 25-29 age group.

Of those who died this year, 130 were Māori, who continued to have the highest suicide rate of all ethnic groups.

Judge Marshall said New Zealand had much to do to turn around its stubbornly high rate of suicide.

"In the last year we've seen a lot of discussion about suicide and the incredible emotional toll it takes on those who are left behind. While acknowledging that people are taking their own lives is important, it is only part of the conversation about suicide in the community."

"What is equally important is our discussion around how we can prevent suicides and how everyone - family, friends and colleagues - is able to recognise someone at risk and ensure they get the professional help they need."