New Zealand First leader Winston Peters has called for two Ministers, a top public servant and the Prime Minister's chief of staff to be fired over his superannuation overpayment leak. 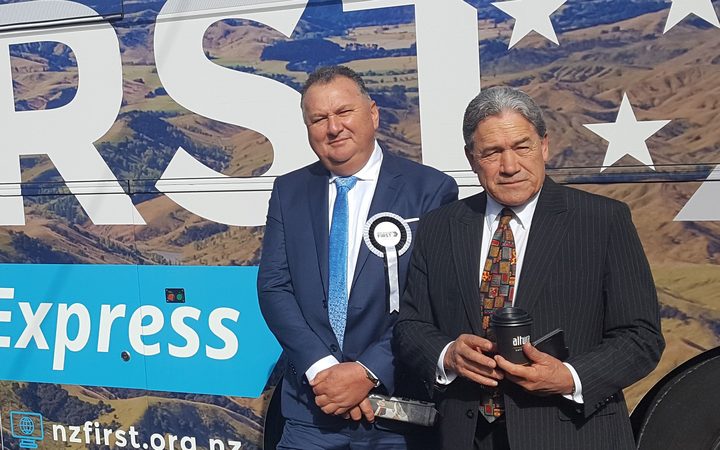 Last month, Mr Peters was told by the Social Development Ministry that he had been overpaid superannuation which he said he immediately paid back.

The overpayment was subsequently leaked and three government investigations are under way to try and find out how it happened.

National leader Bill English denied the leak came from within his party, although Mr Peters has rejected the assurance.

"Of course they should go, they've breached the privacy rules of this country," Mr Peters said.

"They've been caught out red-handed and there have to be consequences, they've just been so badly caught out."