There was heckling and hollering at Christchurch's largest polytechnic today, with political candidates taking questions from local voters.

Former rebuild minister Gerry Brownlee faced off against former lawyer and Labour candidate for Christchurch Central Duncan Webb, as well as candidates from the Green Party and The Opportunities Party.

One of the hottest topics was insurance on properties damaged in the Christchurch and Kaikōura earthquakes. 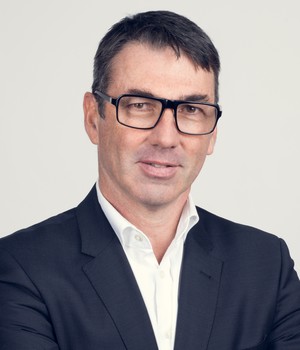 Many people in the audience asked Mr Brownlee, the minister responsible for the earthquake commission, why insurance payouts had taken so long.

Christchurch resident Jerry Larason asked which party was prepared to "make a real attempt at putting in performance laws requiring insurance companions to pay up in a timely manner".

Mr Webb said Christchurch residents had been badly let down by the government and insurance companies.

"The behaviour of insurance companies in Christchurch after the earthquake has been woeful. If I get into parliament I'll be advocating for a two-year limit on settlement of claims and penalties thereafter," he said.

Mr Brownlee said one of the lessons from the earthquake was that it was important to read insurance agreements.

"All insurance is a contract between two parties. It's a good idea to read your insurance contracts," he said. "I do not support a new arrangement that would break contract law in this country. It would be a disaster."

The government's approach to housing also came under fire, with one audience member challenging Mr Brownlee on the use of the word 'crisis'.

"Is the word 'crisis' an appropriate word to use for when we're talking about property, inequality and housing?" an audience member asked. 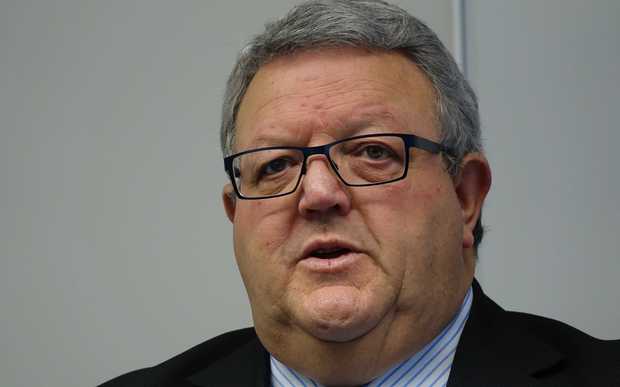 Mr Brownlee was quick to respond.

"I don't agree with you that we have a crisis in housing ... [Christchurch is] the only place where house prices are static and rent is falling," he said.

Mr Webb told the crowd that something had to be done quickly.

"I cannot believe that there is a suggestion there is no housing problem in Christchurch," he said.

"When it was snowing in Christchurch there was a guy sleeping in a doorway in New Regent Street - no country in the world should be proud of that."