National and Labour are going head-to-head over their spending promises, with each accusing the other of uncosted election campaign lolly scrambles. 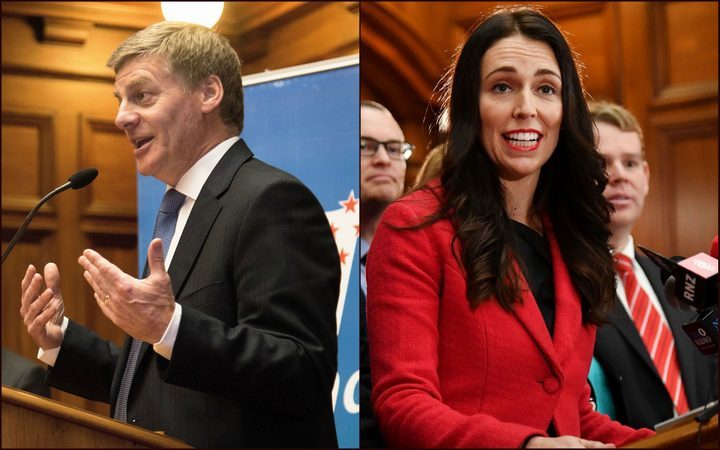 With the general election less than a month away, both major parties are making pledges that will cost billions of dollars.

Labour's finance spokesperson Grant Robertson today challenged National to show the public where money to fund its election promises would come from.

"In the last three weeks, National has made billions of dollars of promises.

"These are not part of the government accounts."

Mr Robertson said the $10.5bn roading package would come from the capital budget but he questioned how much would be covered by that.

"And isn't this the same fund that is meant to be making up for the billions of dollars missing from the Auckland Transport Alignment Plan, a new medical school and a stadium for Christchurch?"

National leader Bill English said all of the plans had been accounted for in future budgets, in both operational and capital spending.

"Then there's other sources of funding like the National Land Transport Fund ... all of our undertakings are funded.

"We're always doing new extensions of infrastructure or entitlements and partly just laying out the plans for three years," he said.

Mr English said Labour should be looking at his own spending plans.

"They announced their fiscal plan and then afterwards said they were committed to extending paid parental leave.

"But they don't appear to have allowed for what is a reasonably expensive policy to take it straight to six months."

Labour leader Jacinda Ardern said that was included in Labour's 'Families Package', but was not specified as a separate item.

The 26-weeks paid parental leave policy would cost $45 million in the "first phase", she said.

"But again we of course costed all of that when we took the Bill to Parliament, and it's something we've continually included in our Families Package."