National would extend paid parental leave from 18 weeks to 22 weeks over the next two years if re-elected. 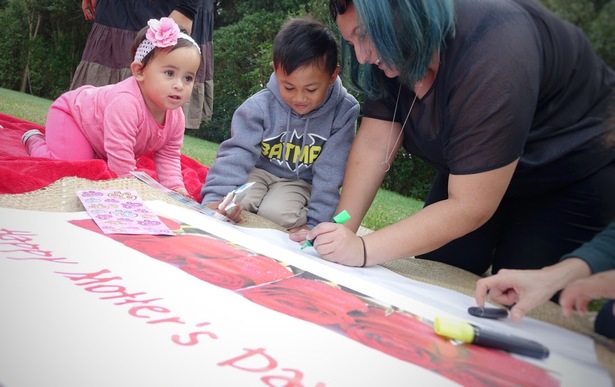 Under the party's parents and newborns package, announced today in Nelson, there would be increased flexibility in paid parental leave so that both parents could take some of those 22 weeks off at the same time.

National Party health spokesperson Jonathan Coleman also announced that a future government would fund one dental course for mothers - including a check-up, any required X-rays, extractions and fillings - during pregnancy and up to their baby's first birthday.

Access to fertility treatments would be sped up, and a third IVF cycle would be government-funded.

National Party women's spokesperson Paula Bennett said the package recognised the role of both parents, and allowed families to have more flexibility.

"It is good for parents, good for their baby and will help support women in the workforce."

Dr Coleman said all New Zealanders deserved the chance to have a family.

"So we are also pleased to be able to stand behind people struggling to conceive, through funding for an extra IVF for those who need it."