Both major parties have clarified their tax plans after the government books were opened ahead of the election. 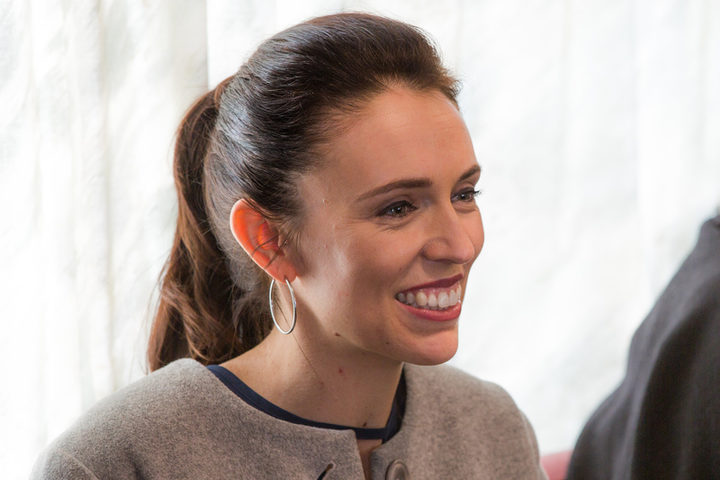 Labour has ruled out any income tax hikes and National has flagged a possible extension to its existing tax cut and families income package - but not for another three years.

The pre-election update revealed a one-off $2 billion boost for 2017, but that tails off in coming years with the surplus for 2019 lower than initially forecast.

National's finance spokesperson, Steven Joyce, said a second families package could be a similar mix to the one announced in the May Budget, including further tax changes.

"Unfortunately the New Zealand system, particularly for lower- and middle-income earners, tends to completely muddy the water in terms of the rewards for workers against other things and I'd like to shift that balance back to the rewards."

Mr Joyce said raising tax thresholds for middle-income earners could be a possibility, but would not go into further details.

If economic conditions improved, a National government could introduce it sooner, he said, as long as particular criteria were met.

"We want to stay on our debt track, we want to meet our commitments for public service infrastructure investment and we also don't want to be borrowing for a family incomes package."

Greens leader James Shaw said now was not the time for tax cuts, either next year or in 2020. 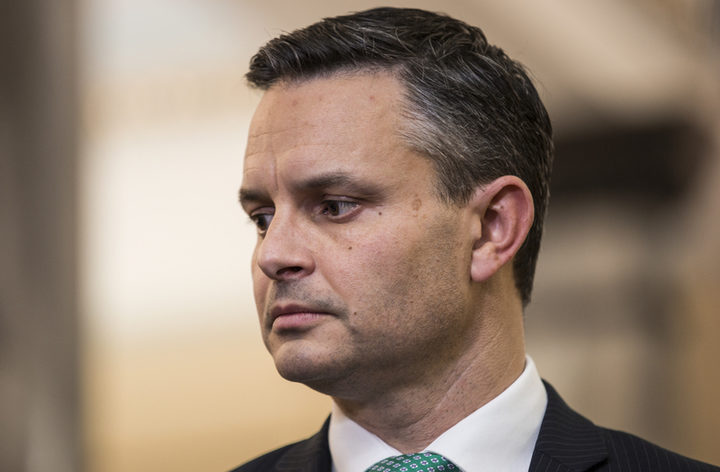 Greens leader James Shaw: "Now is the time to invest in the long-term future of the country." Photo: RNZ / Rebekah Parsons-King

"I know that they like to throw around the carrot of tax cuts but actually now is the time to invest in the long-term future of the country, not have a short-term sugar hit of tax cuts."

Labour leader Jacinda Ardern challenged National to stump up with details of its second families package.

"We're pretty much transparent in what our programme is ... we will in government instigate a tax working group.

"I would call on the National Party to do the same around their agenda and plan."

Labour finance spokesperson Grant Robertson said with the additional revenue that was available Labour could meet all of its plans.

"What we're saying is, as we did in the fiscal plan, we will use the government's accounts as the basis for what we're doing."

"We've got some differences - we've rejected their tax cut package - we have a slightly different debt track."

"We believe with all of those three things together, we can meet all of our plans."