The ACT party says it will cut through red tape and build at least 600,000 new homes in Auckland over the next decade. 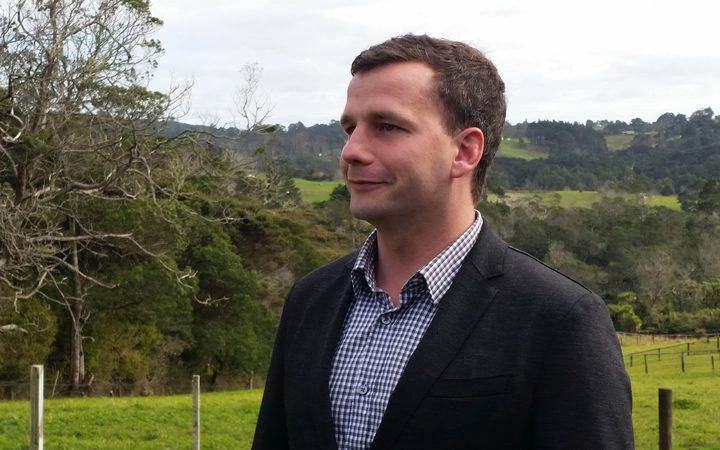 ACT's leader, David Seymour, wants to scrap the Rural-Urban Boundary and build houses in rural areas such as Waitakere, Karaka and Clevedon.

He said it was crazy to ban people from building homes during a chronic housing shortage.

Mr Seymour said land use restrictions were now responsible for 56 percent of the average Auckland house price, according to a recent government report.

"ACT says it's crazy to ban people from building homes during a chronic housing shortage."

He said that by making two currently restricted rural zones residential, and building 27 houses per hectare, ACT would add more than 600,000 new homes to Auckland.

Mr Seymour said those areas were not treasured natural landscapes.

"They are grassy fields with the occasional barn or horse."

He also wanted to introduce a planning law requiring all councils around the country to free up land as their populations increase.

The party also planned to spend some of the GST from construction on building the infrastructure required for the housing developments.

"[The policy] will allow homebuilding on an epic scale, restoring per-capita building rates to what we achieved in the '70s," Mr Seymour said.

"A landowner's market will become a buyers' and renters' market, improving prices and quality across New Zealand's entire housing stock."