The government is proposing to change part of the tax system to simplify Working For Families and Child Support payments. 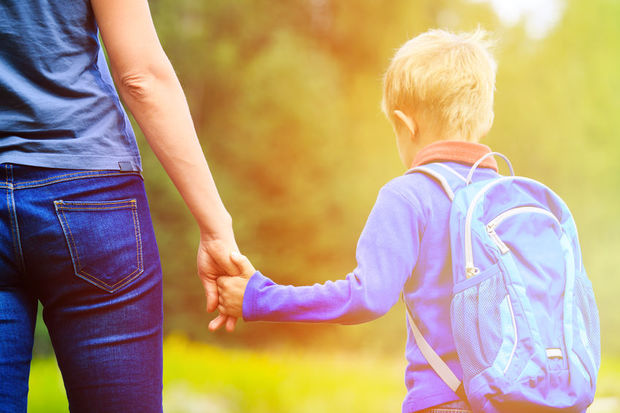 The government estimates 40 percent of people receiving Working For Families payments are being underpaid, and about 25 percent are getting too much.

Finance Minister Steven Joyce said a lot of the payments had not been accurate, because the Inland Revenue Department's tax system was reverse engineered to handle them.

"At the moment we have something like 80,000 people each year that end up in debt to the IRD because of Working For Family over-payments, and it is a significant sum of money each year," Mr Joyce said.

"One of the difficulties we've got at the moment is that we're asking people to effectively estimate their income over the year ahead, which is okay if you're on a salary or a 40-hour a week wage.

"But many people have more variable incomes and also there's either a temptation or just the inability to make estimates on their future income - and that's where it gets very hard."

Mr Joyce said that affected both Working For Families and Child Support payments.

Proposed changes to the child support system would see payments automatically deducted from the wages or salary of all liable parents, and the removal of penalties for parents with late payments. 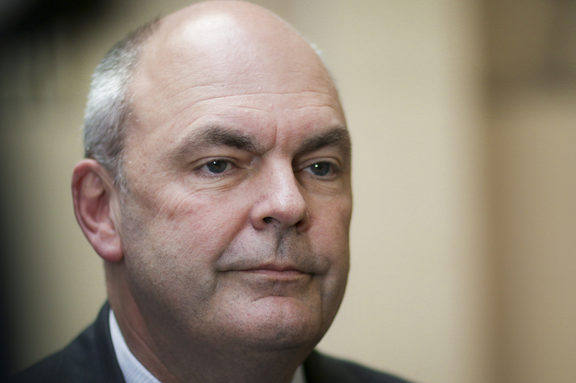 Revenue Minister Judith Collins said the government wanted more real time information from businesses - so payments could be calculated on payday rather than determined at the end of the month or year.

"The last thing we want is for people to get behind in their child support.

"Number one, you get behind in your child support you're not contributing to your child's upbringing in terms of financial upbringing, but also you get yourself into a penalty situation... we have some pretty horrendous debts out there - some of them overseas and some of them in New Zealand."

Ms Collins said there were billions of dollars in child support outstanding, including one individual who owes more than $4 million "and a lot of that was penalties".