New Zealand First leader Winston Peters is being accused by the Māori Party of trying to take New Zealand back to the dark ages. 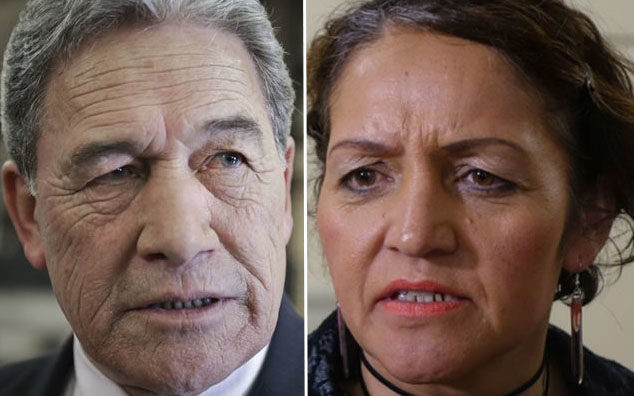 At his party's annual convention in Auckland, Mr Peters said the Māori seats should go and promised a mid-term binding referendum on whether to abolish the seven seats. Voters would also decide whether to reduce the number of MPs in Parliament to 100.

"My strategy is to tell everyone out there that you will not be talking to New Zealand First unless you want a referendum on both those issues - mid-term after this election."

However, Māori Party co-leader Marama Fox said the seats could go only when disparity was removed for Māori in this country.

Kelvin Davis, Labour MP for the Māori electorate of Te Tai Tokerau, said it was probably smart politics on Mr Peters' part to attack Māori and politicians in the two-pronged referendum.

"The majority love hearing that sort of stuff: 'we're all New Zealanders, we should all be the same'.

"Well, the reality is, tangata whenua have different views, different values and we should be the ones that decide whether those seats stay or go."

That was also the view of new New Zealand First candidate for Whangārei, Shane Jones, when asked earlier this month on TV3's The Hui whether Māori seats should stay or go.

He said Māori seats should continue to exist "as long as people of Māori extraction remain on them and want them to continue".

Mr Peters estimates a referendum on Māori seats and the number of MPs would cost around $27 million. The party also wants referenda on legalising marijuana, legalising euthanasia and repealing the anti-smacking law.