The government has softened its position on whether to launch an inquiry into the historical abuse of children in state care. 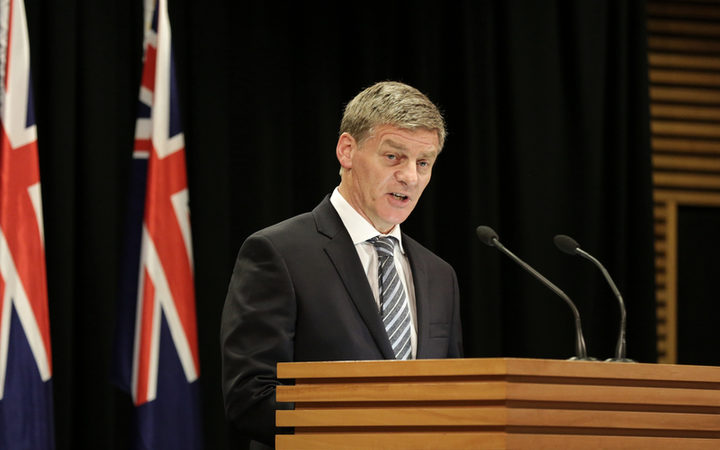 Survivors of abuse last week presented a petition and an open letter to Parliament, calling for a public apology and full inquiry.

Prime Minister Bill English has previously rebuffed such calls, but today said he wanted to hear more about exactly what they want.

"If there are additional steps to be taken which can help them, then we're interested in that."

But Mr English stressed that any action must not be "a large distraction of resource and focus" from the work that was already underway.

"If we can find something that doesn't get in the way of what's happening, then we're looking for it.

"But the track record of these large inquiries overseas is they become quite long, expensive - and while it does enable some people to be heard, we've got a process where they can be heard anyway."

The government set up a Confidential Listening and Assistance Service (CLAS) in 2008 to hear from victims. It wound up in June 2015.

It also introduced an optional fast track process to resolve the backlog of claims where survivors can receive a personal apology and financial settlement.

Mr English said the government would also consider offering a wider apology to the survivors.

"That wouldn't be a problem at all."

Mr English denied his comments were a change in position.

"It's just that people are now listening to how the government's describing its position."

More than 1000 have told CLAS they were physically and sexually abused, and the government has paid out $17 million and apologised to 900 people.