There are records showing the government dismissed genuine complaints of child abuse at state institutions for years, a researcher says. 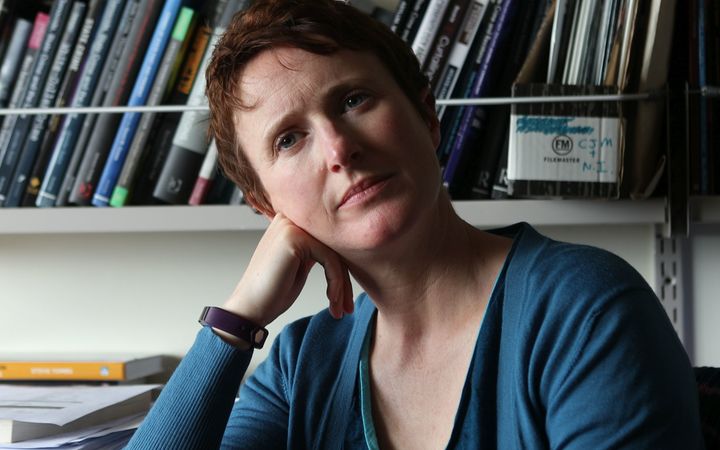 Between the 1950s and 1980s, more than 100,000 children were taken from their parents and put into state institutions and some have since said there was abuse and neglect in their welfare homes.

Victoria University criminologist Elizabeth Stanley has interviewed 40 of them for her book,The Road to Hell.

She told Saturday Morning's Kim Hill that politicians and officials believed in the '70s there was no problem with child abuse in New Zealand.

"The overall strategy was to dismiss accounts, so you can very clearly see in files where a complaint has been made and you can see officials writing 'well, I don't think there's been any serious misdemeanors in our institutions over several years'.

Dr Stanley said records of the compliants were often not kept.

Today is the first day of operation for the new Ministry for Vulnerable Children, Oranga Tamariki, which includes the former Child, Youth and Family.

CYF has been restructured 14 times, and Children's Minister Anne Tolley said the new ministry would be under a 'constant restructure' over the next several years.

Its new chief executive said shifting, from an agency which responds to crisis to one that focuses on prevention and early intervention, was a significant step that would take four or five years.

The government has been under pressure, including a claim submitted to the Waitangi Tribunal, to set up an inquiry into the abuse of children in state care.

The Human Rights Commissioner has also called for an independent inquiry, [ http://www.radionz.co.nz/news/national/325690/inquiry-a-'start'-in-addressing-institutional-racism saying it is the most serious human rights issue facing the country.

Those calls have been backed by all three of the National Party's support partners, but Mrs Tolley and Prime Minister Bill English have so far refused, questioning what an inquiry would achieve.

The government set up a Confidential Listening and Assistance Service (CLAS) to hear from victims, which wound up in June 2015. It was chaired by Judge Carolyn Henwood who made seven recommendations, including that an independent inquiry be set up to discover the extent of the abuse, to monitor the Ministry's care of children and to investigate complaints.

Mrs Tolley said the government had introduced an optional fast track process to resolve the backlog of claims where claimants, subject to some fact-checking, could receive an apology from the MSD chief executive as well as a financial settlement.