The Green Party has attacked New Zealand First at its campaign launch in Nelson. 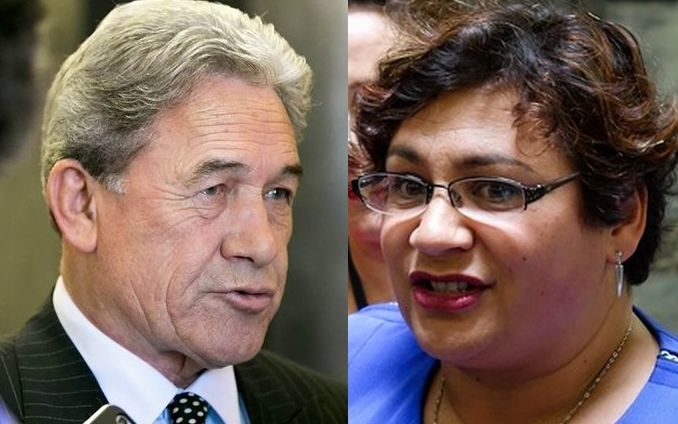 But New Zealand First leader Winston Peters has hit back warning there would be consequences.

During her speech in Nelson, Green co-leader Metiria Turei told the 400 strong crowd she was not happy with New Zealand First.

"New Zealand First practises a divisive form of politics that sets New Zealanders against each other.

"Only a party vote for Greens will weaken New Zealand First in a Labour-led government."

Ms Turei said she would work with the party, but it wouldn't be her ideal situation.

She also wasn't worried that her criticism could push New Zealand First to work with National.

"This is up to them. They make their own decisions," Ms Turei said.

However Mr Peters has accused the Green Party of having racially separatist policies by believing Māori owned water.

"My warning to the Greens is don't call New Zealand First racist - an allegation that is spurious - and think there won't be consequences.

"Why should anyone believe the Greens are concerned about water, when they have such a racially jingoistic attitude towards its ownership," Mr Peters said.

The Green Party also criticised the government's handling of bottled water and vowed to charge bottling companies to access water, if elected in September.