After months of speculation, former Labour MP Shane Jones has announced he will stand for New Zealand First in Whangarei. 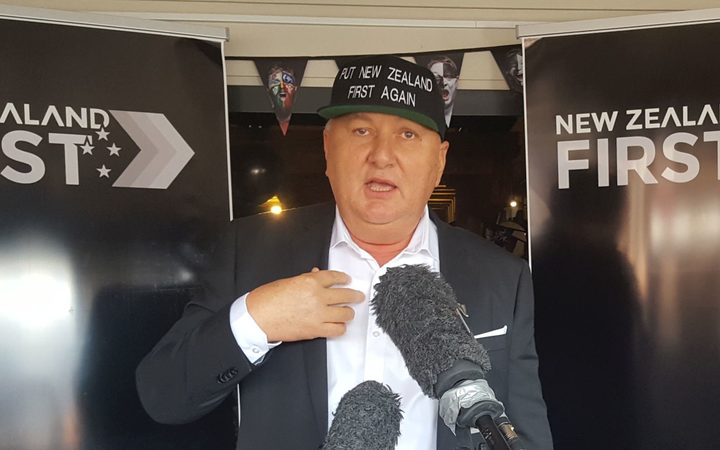 Mr Jones would not be drawn on whether he expected to become deputy leader of New Zealand First.

Mr Jones quit Parliament as a Labour MP in mid 2014, to take up a job as a diplomat.

He had been dangling the prospect of a candidacy with New Zealand First for months but could not confirm any political plans until the end of May, when his term as an ambassador for economic development in the Pacific ended. 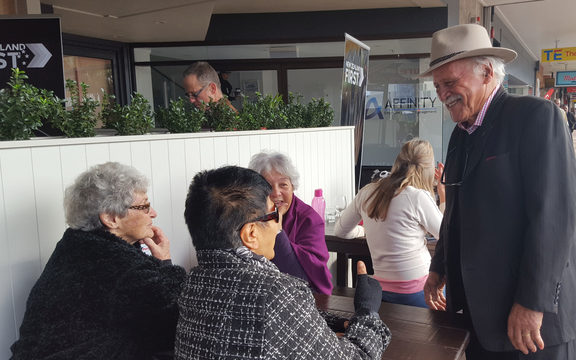 New Zealand First leader Winston Peters was also at the announcement at a Whangarei pub early this afternoon. 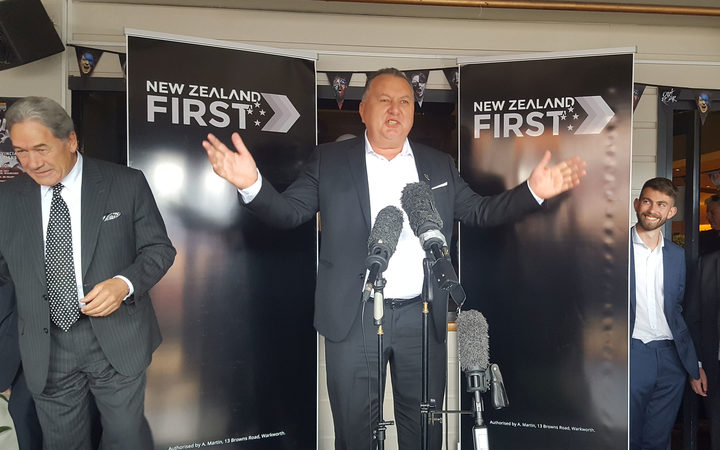 Mr Jones told the crowd he was a farmer's son who knew where the country's real wealth came from and would fight for the needs of the strongly rural electorate.

"There's no point being back in politics folks, unless you're going to make a widespread difference. And politics means fearless leaders, navigators, paddlers and supporters like yourselves. Please back me."

He said New Zealand First would fight for a rail link to Whangarei's Port Marsden.

Mr Jones said his re-entry to politics was motivated by his concern about low-skilled immigration dressed up as education.

He said New Zealand's education reputation had been damaged by a plethora of what he called "hamburger courses", with most of the people attending these courses coming from India and seeking an easy path to living in New Zealand.