New Zealand First leader Winston Peters has swept to victory in the Northland by-election with almost 54 percent of the vote.

He led from the start of counting tonight, and with all the votes counted has an unassailable lead of 4012 votes over the National Party candidate, Mark Osborne - whatever the outcome of special-vote counting.

A victorious Mr Peters spoke to supporters at the Duke of Marlborough Hotel in Russell.

"What this means is that New Zealand First has put the voters of Northland first in a real campaign," he said. 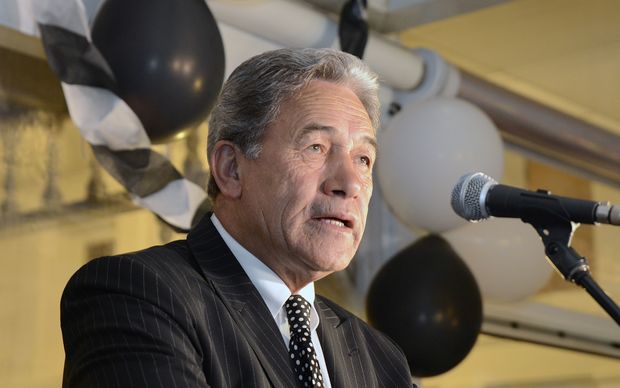 In what was formerly a safe National seat, he leads National's Mark Osborne by 54 percent of the vote and 15,359 votes.

Mr Osborne's share of the vote has dropped to below 40 percent he polled 11,347 votes - he has conceded the seat.

Labour's Willow-Jean Prime is well out of the race with 1,315 votes.

The result is a devastating reverse for National, which held the seat for nearly 20 years and won it with a majority of more than 9000 votes at the last general election.

Results of the Northland By-Election 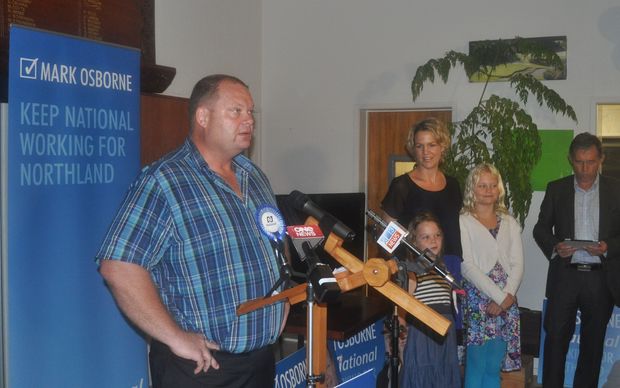 This is the third seat the 69-year-old Mr Peters has represented in Parliament.

He served three years as MP for Hunua from 1978 and was then Tauranga's MP for 21 years before becoming a list MP in 2005.

At New Zealand First headquarters at the Duke of Marlborough Hotel in Russell, supporters of Mr Peters are in party mode and struck up the band.

Two former Labour MPs, Shane Jones and Dover Samuels, are among the crowd of about 80 people, which includes many of Mr Peters's Northland family. 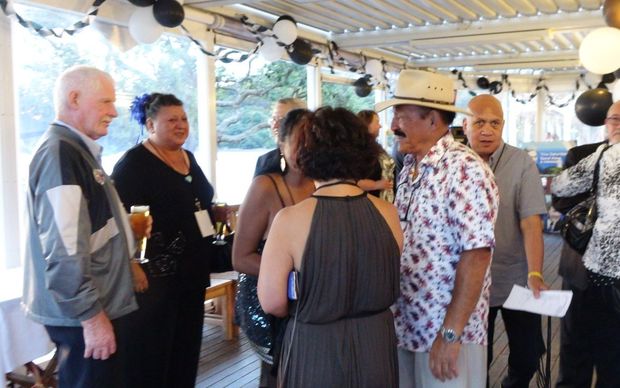 The Electoral Commission says a record number of people voted early, with 4000 casting their ballots in the past two days alone.

Altogether, 13000 eligible voters voted in advance - that's nearly 29 percent of the roll and a rise of 40 percent on advance voting in the electorate in last year's general election. There is a roll of 45,000. 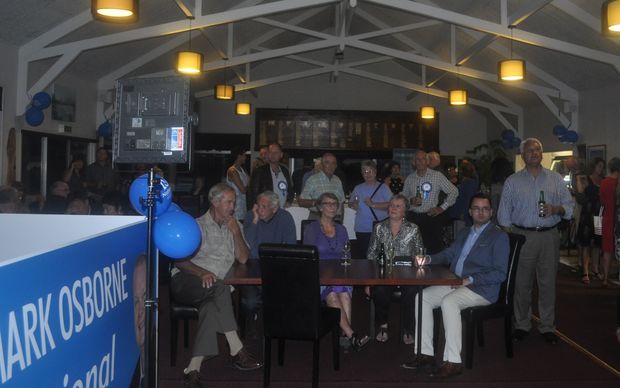