Domestic violence leave is rarely if ever exploited, Human Rights Commissioner Jackie Blue says, backed up by evidence from policies in Australia and The Warehouse Group. 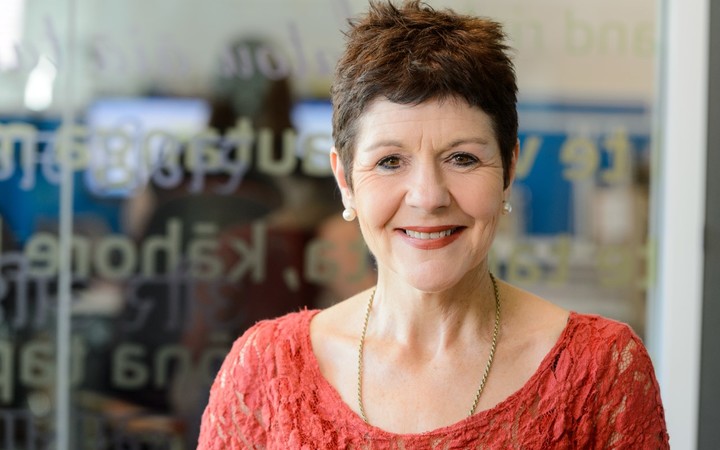 Dr Blue has appeared in front of Parliament's Justice and Electoral Committee, which is considering legislation that would give domestic violence victims up to 10 days' paid leave to seek advice or even move house.

She said Australia had in place a similar piece of law, and research showed that workers did not exploit entitlements.

She said businesses there had reported immediate positive outcomes as a result, including a lift in productivity and staff loyalty.

"[Workers] very rarely take 10 days paid leave and do not come forward in droves such that an organisation's not able to continue its business.

"There are absolutely no reports from Australia, where 1.6 million working people have access to the policies, of any employer being unable to manage costs."

Spokesperson Anna Campbell told the committee New Zealand should be embarrassed about the levels of abuse.

"We're embarrassed as an organisation - as when you look at our organisation, those stats will be reflected."

"So we may as well face into that and do something proactive about it than pretend that those costs aren't there already.

"We genuinely believe that no one has abused our policy and in fact often it's us encouraging people to take more leave.

"They are very conservative in the leave that they ask for."

The committee continues to hear submissions on the bill.