New Zealand First is promising to abolish student loans if the student agrees to work in New Zealand, and would return GST to the regions. 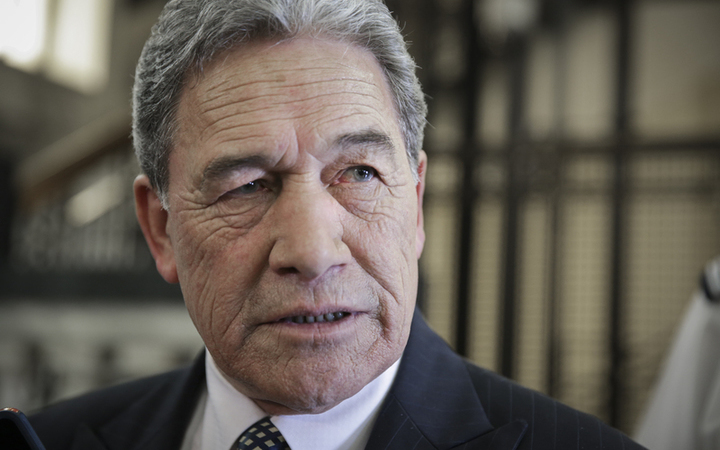 New Zealand First also promised to address issues affecting the regions by returning GST collected from tourists to the councils where the tax was collected.

Mr Peters said students who agreed to work in New Zealand for as long as they had studied would have their student loan abolished under the party's policy.

It would also return 25 percent of royalties collected by the government from mining, petroleum and water activities in the region.

The party is also promising to recruit 1800 extra police officers, and invest more in regional rail.

Mr Peters said the policies would make a big difference. 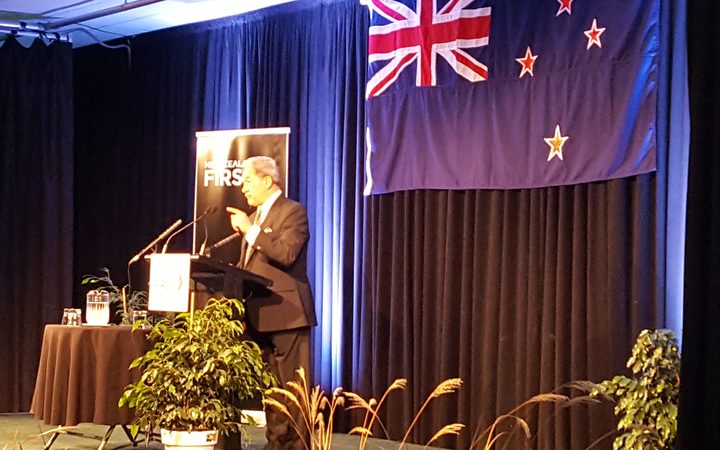 "My plan intends to return that wealth to them, rather than have a bunch of shiny dairy-herd people around the bureaucracy and elsewhere making a fortune without regard to who creates the wealth in the first place."