An American intern has denied accusations that a Labour Party internship scheme is treating students poorly. 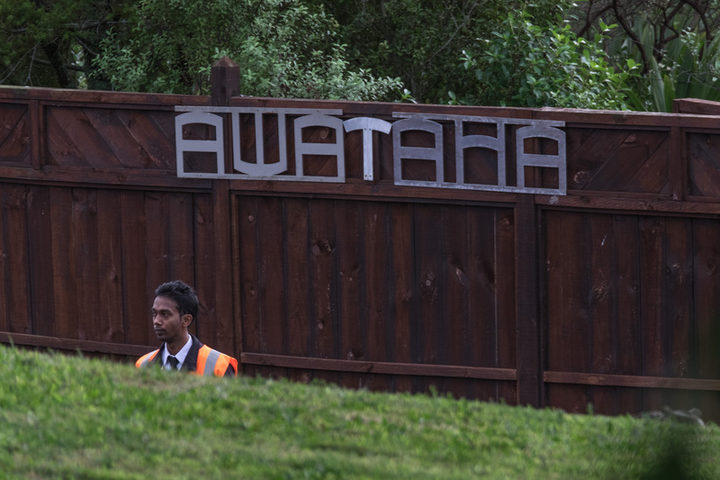 A security guard outside Awatahi Marae in Akoranga, Auckland's North Shore, where interns for the Labour Party have been staying. Photo: RNZ / Brad White

Up to 90 international interns were being put up at an Auckland marae, with complaints of sub-standard accommodation, cramped dormitory alcoves and unusable showers.

One American intern, who spoke on the condition of anonymity, said that while the programme was not perfect, the interns had been well looked after.

She told Checkpoint with John Campbell the views of a couple did not reflect the majority.

"So many of us have had positive experiences and it's been a very educational opportunity - the fact that it's being painted in such a negative way is pretty disconcerting because that's not what our experience was.

"The fact that the experience of two to three people who have a personal agenda is what's really being pushed forward is pretty disappointing."

The American said she would do the internship again.

Labour leader Andrew Little earlier said those running the programme had overreached themselves and it was an "embarrassing" situation for the party.