The marae housing Labour's international interns is not substandard, Trust bosses say, while local Māori say they have been fighting for access to the marae for years. 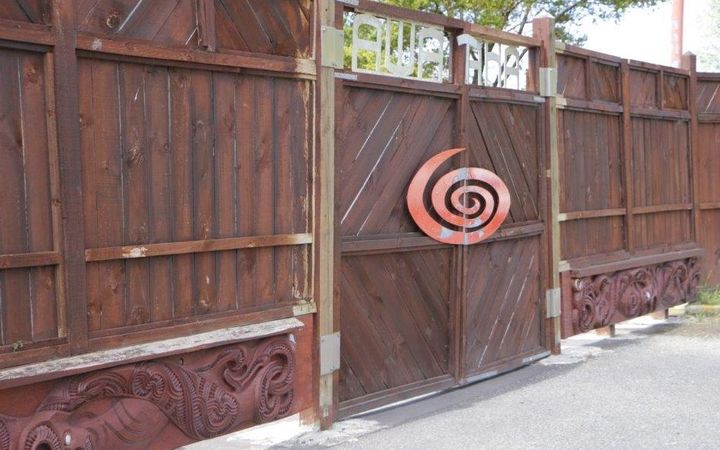 About 90 interns were invited to New Zealand to work on voter enrolment, and were based at Awataha marae on the North Shore where they were staying for free.

The news website Politik has photos of cramped dormitories, broken and unusable showers, doors hanging off hinges, and unfinished construction work with material piled beside mattresses.

In a phone converstation today, marae head Anthony Wilson rejected the complaints but ended the call when he was asked how much the Marae had been paid.

"We don't know what the organizers promised our guests but we are like any other marae we only have the facilities we currently have," he said.

"We don't think our facilities are substandard although we are not a five-star hotel. We are working on developing our marae facilities to cater for the influx of schools, community and internationals.

"Our role is to manaaki and awhi our manuhiri. If the organizers choose better accommodation that's fine by us, we wish the young people all the best for the future as many of them have become our friends." 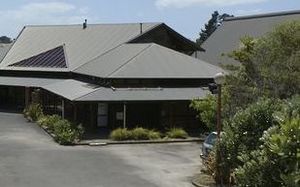 Labour Party secretary Andrew Kirton also would not say how much or who was paying to put up the interns, but he was planning to move them to different accommodation.

Hohepa McLean grew up on the shore and spent time at the marae when he was younger. Now he's leading the charge against a small group who manage it.

He said he wanted to know how much money had been made from the visitors.

"And our question I suppose would be where has all that money been going back to, because it obviously hasn't gone back into the facility, but we can see that they've opened the door to 80 international students," he said.

"Yet there was 80 local members of the community who are wanting access to the marae to use it for their own needs too."

He said 83 members of their group had attempted to join the Incorporated Society that ran the marae but they were all declined.

News the Labour Party had an arrangement was disheartening, he said.

Urban Māori have been fighting for access to the marae for years, and have claimed in the past the trust was putting tourism before tikanga.

Mr Mclean said this time it was a case of putting foreigners before Māori.

"It shows the hypocrisy of how that marae is being run so again the benefit goes back to them while the community is left with nothing.

However, Mr Wilson disagreed there was any access issues for local Māori.

'You know, there is the phrase, garage tangi' 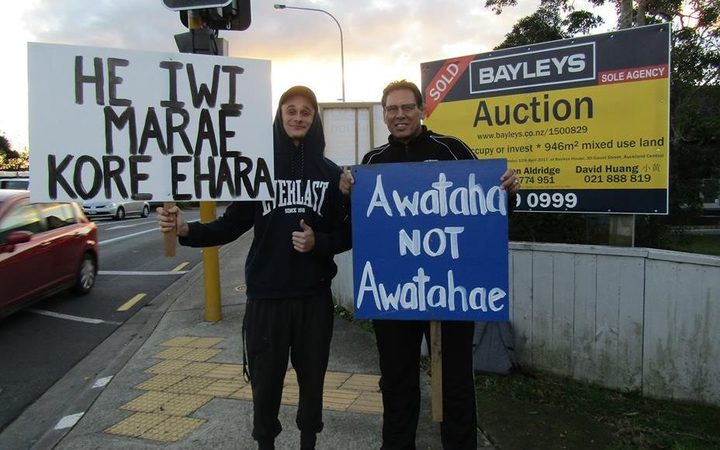 Mr McLean said that a group of local Māori, including former All Black Buck Shelford, had protested last week outside Awataha's gateway, trying to raise the attention of Land Information New Zealand which manages the land.

He said the community was unable to use the marae for hui, celebrations and tangi - when a loved one passes away the marae was never available to them, he said.

"They're held at the person's home. You know, there is the phrase of the "garage tangi" they're either sitting in the lounge and so the rest of the house has to be closed off allowing space in the lounge for the visitors.

"The garage and surrounding area is used as an old-school kitchen, cooking on burners and things like that.

"So most of the time they're in little, standard, three-bedroom houses.

A former kaumatua of Awataha, who has since passed away, decreed that until the wharenui's carving were completed no tangi should be held there, three decades on its a decision which still caused tension.

But the marae has received tens of thousands of dollars in funding to complete the carvings and locals could not understand why they had not been completed.

Mr Wilson rejected the idea there was no access for the group, and said it was "unfortunate they didn't come to the tangi we had at that time".

He was referring to a tangi he said was held at the marae for a Northland kaumatua, but the dead man's nephew Pierre Lyndon said his uncle had a 10-minute karakia in the carpark before the body was driven north.

When asked, Mr Wilson admitted it was only a karakia that did not take place inside the wharenui.

"He remained in the hearse as it was not appropriate to remove him else he would have to stay," he said.

"The whānau needed to get him to Whangarei to their whānau undertakers. His nephew may not have known this. Regardless the hau kainga and our manuhiri along with others from Te Puna Hauora paid their respects."