National Party members have been told in no uncertain terms the events of the past week show there is no room for complacency as the government seeks a fourth term in September. 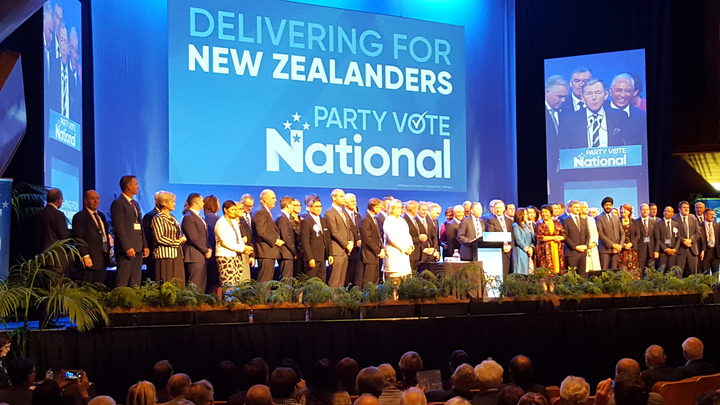 The party's election year congress in Wellington this weekend rounds off a week of controversy which cost a young MP his political career and put the Prime Minister, Bill English, under close scrutiny over his involvement.

The MP Todd Barclay will not stand again in September after the scandal involving his former electorate staff, Glenys Dickson and a secret recording she told the police the MP had made of her in the Gore office. 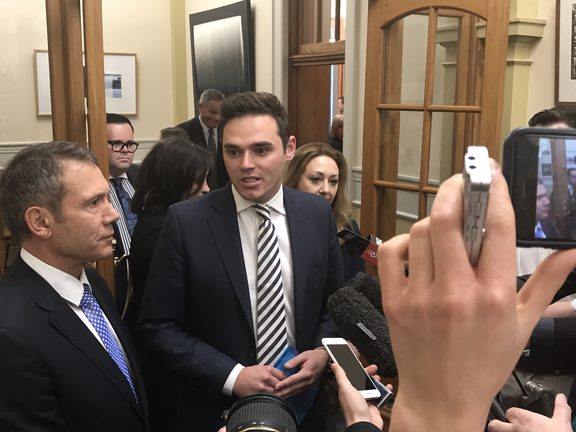 In his opening remarks to the conference, Mr English said it had been a "tough but interesting" week in politics.

"And if you needed a reminder about how challenging the next three months are going to be then this last week, you had it.

"We will be tested on all aspects of our organisation, of our policy and our behaviour."

"Election campaigns are tough, no quarter is given, they are never smooth sailing and the Labour Party, as we learnt last week, will stop at absolutely nothing to succeed." 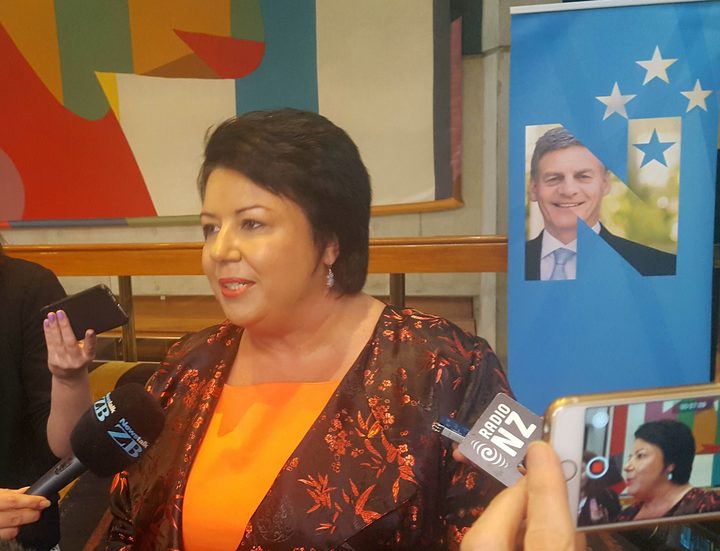 Deputy Prime Minister Paula Bennett said the recent election result in the United Kingdom and the events of the past week have been a wake-up call for anyone feeling a bit complacent.

"One of the disappointing things this week has been that we've been caught in something that actually most New Zealanders, it doesn't affect them in their homes and they want us working hard for them."

Mrs Bennett said she doubted the Barclay affair would cause any long-lasting damage for the party or the Prime Minister.

"I don't think that the last week was a fatal blow, in fact it feels like it was barely a tap."

Meanwhile, questions remain about whether a National Party board member contacted Glenys Dickson about dropping her complaint to the police.

A statement attributed to the the party's president, Peter Goodfellow, said there had been various discussions between party members in Clutha-Southland and board members, including Glenda Hughes, over several months. 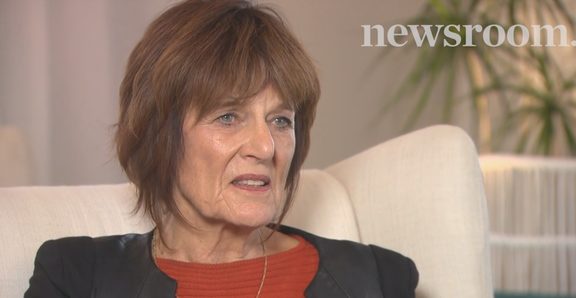 But he said those conversations "were private and all discussions around the board table are conducted in confidence".

Mr Goodfellow said he had "absolute confidence Glenda would have acted with integrity at all times".

Ms Hughes referred RNZ to that statement when she was approached at the conference and asked whether she contacted Ms Dickson about the police complaint.

"And I have nothing further to add, that statement is correct and that's the final thing that I have to say on it.

"Board members should not speak, you'd need to go to the President on this - okay?"

Ms Hughes walked off without commenting when it was put to her the statement did not address whether or not there had been any discussions with Glenys Dickson about her police complaint. 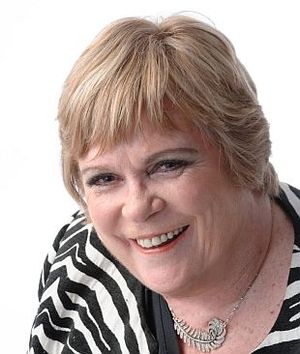 Mr English adopted a new line of defence today, questioning whether in fact the recording actually existed, as that had not been determined by the police investigation.

That, said Labour's Grant Robertson, was "bizarre" and showed a "complete lack of honesty and leadership".

"Todd Barclay told Bill English that he had recorded his staff member", he said.

"There was a massive pay out made to the staff member because of that and Todd Barclay has resigned because of the recordings.

"Now in his desperate attempt to distance himself, Bill English has made the fanciful claim that the recordings many not have happened."