Senior members of the National Party are confident this weekend's annual conference won't be overshadowed by the controversy around Clutha-Southland MP Todd Barclay. 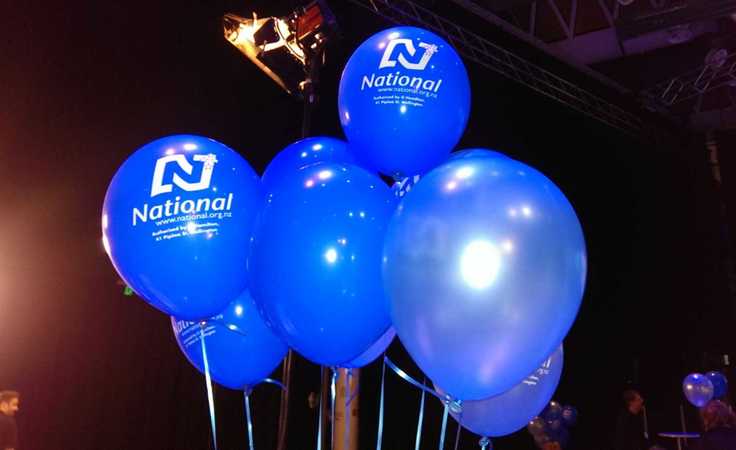 The meeting in Wellington will be attended by nearly 700 party faithful, and comes at the end of what has been a difficult week for National.

It has been the toughest one yet for Bill English as leader.

He has had to defend his own actions over allegations he and senior National Party figures were complicit in a cover-up relating to Mr Barclay.

Dogged by controversy over the secret recording of a former electorate staffer, Mr Barclay will stand down as an MP at the election.

Mr English said the Barclay matter had been dealt with, and he did not think it had damaged National's brand. 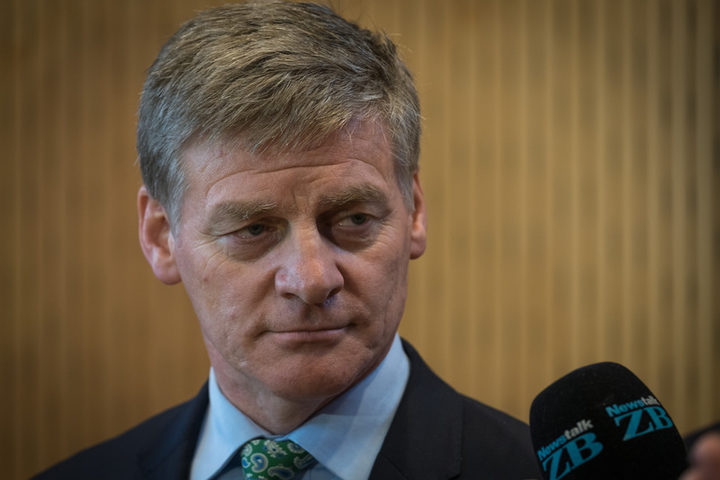 "In a large group of political people ... at any particular time you're going to have some scraps," Mr English said.

"The test for us and our brand is being focused on what matters to people."

Party campaign manager Steven Joyce said Mr Barclay's resignation would not be a distraction at the conference.

He said it was amazing how quickly people moved on.

"They're all talking who they might select as the next candidate ... that'll be the focus for that electorate, and for the party the focus will be on the upcoming campaign."

His views were supported by his fellow MPs.

Michael Woodhouse said he expected there would be some discussion on Mr Barclay's situation, but really there was a very clear focus on the next three months. 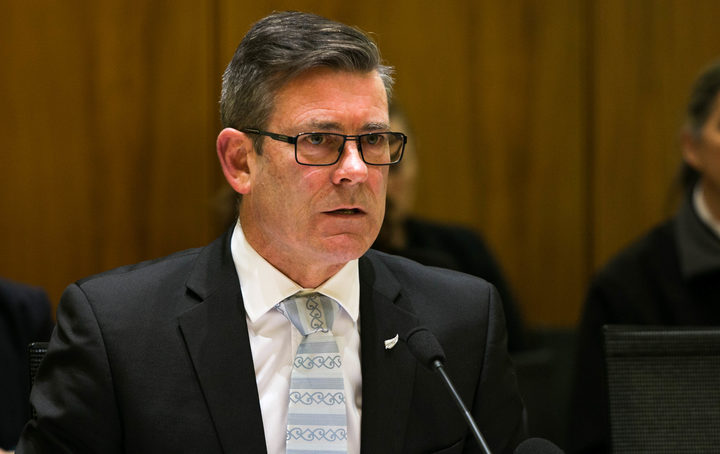 Chris Bishop said it was sad for Todd Barclay and sad for the party that "internal party business" had "spilled over" to the public domain.

Gerry Brownlee said there would be a sadness about it.

"Todd's a good young guy who's got himself into a difficult circumstance."

Mr Brownlee said National was in a buoyant mood ahead of the election.

"In election year it's always the understanding of what we are campaigning on ... when you've been in for three terms it's partly your record but also demonstrating that you've got pretty significant and optimistic vision for the future."

No major announcements were expected at the conference or during Bill English's leader's speech. Rather, the congress was aimed more at rallying the troops ahead of the election now less than 100 days away.