Prime Minister Bill English was accused by the opposition of a "cover up" over the Todd Barclay controversy in Parliament this afternoon.

National MP Todd Barclay announced early today he would not stand as the candidate for Clutha-Southland in the 2017 election.

He will leave Parliament at the end of this term. 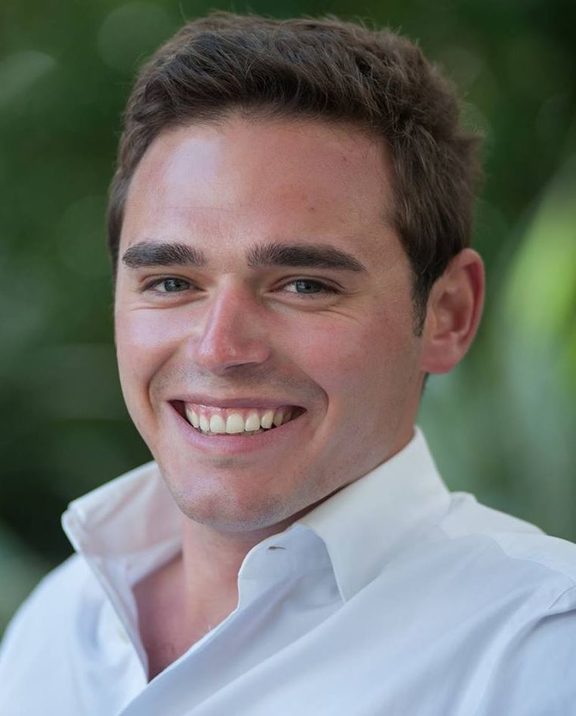 Mr Barclay has been under pressure to resign after the controversy over recordings he is alleged to have made of a staffer in his Gore electorate office.

That staff member resigned last year and received a pay-out as a part of a confidentiality agreement.

Asking a question in Parliament today about the scandal, Labour Party leader Andrew Little said: "Is it acceptable that [Mr English] covered up the matter from the [then] Prime Minister."

Mr English replied that allegations of a cover up were ridiculous.

"The statements made to me regarding this were reported to the relevant party official, that's on the record, and then to the police.

"It's a weird world when the Labour party says that reporting a matter to the police is a cover up."

Mr Little then asked the Prime Minister if it is "an acceptable standard for a minister to be aware that a public figure is lying and to cover that up for eighteen months."

The Prime Minster responded that he did not accept Mr Little's assertion.

Mr Peters asked the Prime Minister: "is it not a fact that [Mr English] was deeply complicit in trying to avoid legal action with taxpayers' hush money?"

Mr English responded that he was not a party to the employment dispute, and he did not know what the dispute was or how it was settled.

Mr Peters followed up with: "when the chronology of events and the communications have his DNA all over this story, including the cover up, and the hush money; how can anyone trust him on these matters, or for that matter, on the economy?"

Mr English repeated his first answer, that the dispute was between the employer and the employee, and he was no party to it.

Mr Peters then call for Mr English's resignation, saying it is "obvious to every independent commentator that this Prime Minister is complicit in a cover up."

Mr English again rejected the assertion, and said that Mr Peters continuing to say it "doesn't make it true."

What's your reaction to Todd Barclay standing down?

You can tell us though our new VoxPop App (which we are testing at the moment) in the Google Play and iTunes store.

Get the Android app here

And the Itunes app here

Mr Barclay announces his decision not to stand

Mr Barclay said he did not want employment issues distracting from his work as an electorate MP.

"It was the proudest moment of my life to have been elected the MP for Clutha-Southland," he said.

"I have been privileged to serve the people of Clutha-Southland's interests and have thrown my heart and soul into working for them."

While it was a hard decision it was made in the best interests of the government and the National Party, Mr Barclay said.

"I have loved getting to know the 34 communities of this electorate and the people and their concerns have been top of my mind for the past three years.

"I'm proud of the work I have done, and grateful to have worked with so many passionate and amazing people."

He was re-selected as the 2017 candidate for Clutha-Southland last December, so the selection process will now have to be re-opened.

Mr English said Mr Barclay had made a very difficult decision for a young politician in stepping step down, but he thought it was the right one.

He said he had not spoken to Mr Barclay, and he did not know what would happen with the Clutha-Southland seat now.

Gore mayor Tracy Hicks said Mr Barclay had done some good work in his time as the local MP.

She said problems at the electorate office had been bubbling away in the district for sometime, and he was saddened by the latest developments.

A Clutha district councillor from Milton, Gaynor Finch, said Mr Barclay had made the right decision for his own sake.

Ms Finch said if an MP denied something and the Prime Minister had to overrule that, it was clear they would not have any standing in the electorate.

She said Mr Barclay should never have denied making secret recordings of his staff.

Last year, police investigated a complaint regarding the secret recording in his Gore office but concluded there was insufficient evidence to lay charges.

Police are assessing information that has come to light over recent days in relation to Mr Barclay.

The Clutha-Southland MP was yesterday forced to apologise for statements about the matter that put him at odds with Prime Minister Bill English.

Mr English yesterday released a statement he had given to police in April last year in which he said Mr Barclay told him he had recordings of an electorate staff member criticising him.

Mr Barclay, who had denied speaking to Mr English about it, later said he wanted to "clarify and correct my comments to the media". He said he had read Mr English's statement to the police and accepted it.

Police Assistant Commissioner (Investigations) Richard Chambers said police were reassessing information that had been discussed publicly in the last few days to see whether it had any impact on the findings of the original inquiry into the February 2016 complaint. Mr Barclay had declined to be interviewed by police for that inquiry.

Glenys Dickson, who resigned from Mr Barclay's Gore electorate office early last year after working there for several years, is understood to have laid a complaint with the Commissioner about the allegation of a dictaphone recording of her.

Once a complaint is received, the Commissioner would consider it to decide whether it warrants further investigation.