Many MPs are too set in their ways to consider decriminalising cannabis even in the face of medical evidence, Green Party health spokesperson Julie-Anne Genter says. 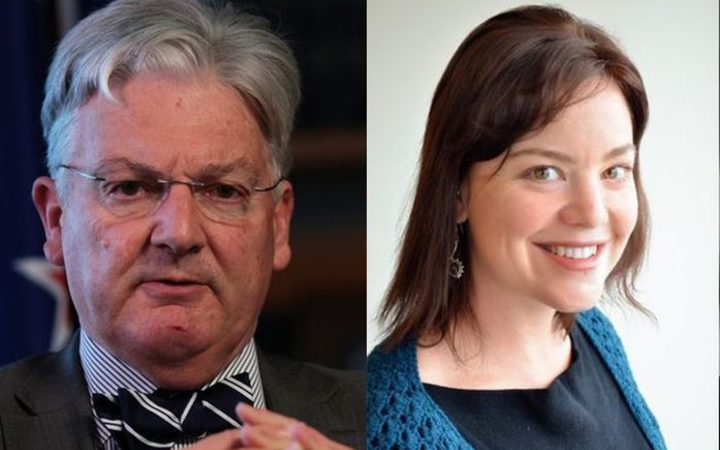 Ms Genter's bill, drawn from the parliament members' ballot on Thursday, would make it legal for people who are dying or have a painful illness to use cannabis if a doctor supported them.

Associate health minister Peter Dunne said yesterday the bill was "unworkable" and out of step with what the public want.

He said it potentially legalised cannabis across the board.

Ms Genter said based on Mr Dunne's words however, he was the one who was out of step.

"I think that Minister Dunne - and indeed our Prime Minister - are probably pretty out of touch with what most New Zealanders would want.

"In this situation I think most New Zealanders, overwhelmingly, would say we shouldn't make sick people be criminals just because they want pain relief."