The Associate Health Minister, Peter Dunne, says he is hoping to persuade Green MP Julie Anne Genter that her proposed legislation on medicinal cannabis is unworkable. 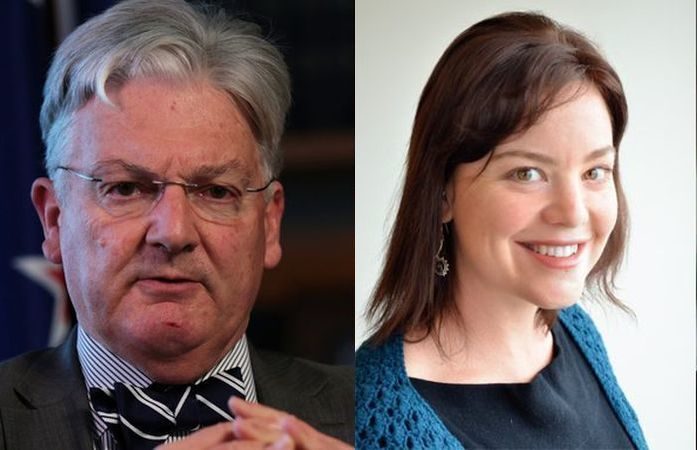 Ms Genter's bill, which is due to be debated in Parliament in the next few weeks, makes it legal for people suffering from a terminal illness or debilitating condition to use cannabis or cannabis products with the support of a GP.

It also allows doctors to permit qualifying patients to grow and possess cannabis.

Mr Dunne has told the TV3 programme The Nation he has major reservations about it.

"At this stage I'm still in discussion with Julie-Anne about some provisions in her bill.

"I think that the bill in one sense is unworkable, I think in another sense actually changes the whole ball game in a way that's not what was intended."

Mr Dunne said the bill potentially legalised cannabis across the board, and he didn't believe that was what the public wanted.