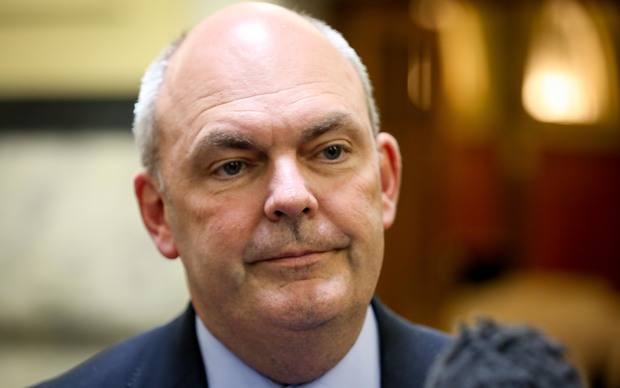 The book Tax and Fairness by tax consultant Terry Baucher and senior taxation lecturer Deborah Russell said an unfair tax system meant KiwiSaver members ended up paying tax even if their fund had not earned anything - whereas property investors can write any earnings off as tax-losses.

But Finance Minister Steven Joyce said all entities, including people, were treated the same.

He said he was not sure where those claims in the book came from because savings accounts, like property, were taxed on dividends, not on gains.

"They're treated the same as each other.

"There are taxes on deemed income from foreign shares ... but it is designed to tax dividend streams, not actually the capital gain."

But the Labour Party's revenue spokesperson, Michael Wood, said the balance between the tax paid by savers and that of property investors was out of whack.

"We do think there are imbalances which have come into the system and we need to have a fundamental review of that."

Labour, which is campaigning to remove a tax break for investors with multiple rental properties, said the practice, called negative gearing, allowed those investors to avoid paying about $150 million in tax last year.

Steven Joyce said the government was not considering closing up those "so-called loopholes."

Nor is it considering changing the taxation of savings in the May Budget.

But he said it was something the government should look at, down the track.