The United States is set to benefit from the Trans-Pacific Partnership despite having withdrawn from the agreement, Trade Minister Todd McClay has conceded. 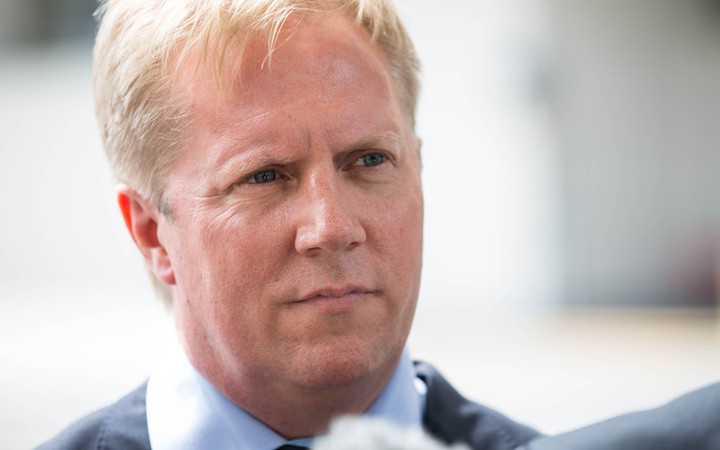 The revelation comes as the Prime Minister is due to meet with his Japanese counterpart in Tokyo to try to revive the stalled deal.

Todd McClay has been clocking up the air miles getting around TPP countries trying to convince them to stay the course and commit to carrying on with the deal.

He is currently in Tokyo with Bill English for an official visit with the Japanese leadership late tonight.

Mr McClay said TPP ministers would also be meeting this weekend in Vietnam and there would be discussions about whether the current text of the TPP remains in place or if it should be changed.

As the agreement stood now, the changes around Pharmac sharing more information would go ahead and the US would benefit from that, he said.

"So any country-specific changes around pharmaceuticals they wouldn't [benefit from] unless they were part of TPP, but if TPP was to go ahead in its current form they and other countries who aren't part of TPP as it was originally written would find some benefit."

Mr McClay said it was often the case with trade negotiations that other countries outside the deals also benefited.

Mr English said it was important to have a deal that remained attractive to America.

"The indications are there's a collective interest in maintaining the agreement in a way that the US could sign up to in the future."

Japan was the biggest economy now in the TPP, so Mr English wanted to hear what Prime Minister Shinzō Abe's thoughts were on Japan's commitment to pushing on with the deal.

However, he was coy about how much progress he expected to be made.

"We would expect they would continue on the positive track they are now on. Just how far that goes will come out of the discussions with the [Mr Abe]."

Mr English said the situation with North Korea would also be high on the agenda during the talks between the two leaders.

He also let slip that advice had been sought on whether a missile from the secretive state could reach New Zealand after a recent threat was made to Australia.

"It looks extremely difficult given that they haven't yet ... created an intercontinental missile, but they're possibly on the way there which is the real threat," he said.

"But there's no indication they've got the capability of reaching New Zealand."

Mr English meets Mr Abe at 9pm New Zealand time, after which the two leaders will hold a media conference and later have a formal dinner together with officials.