Australia and New Zealand have agreed to work together to try to breathe life into the stalled Trans-Pacific Partnership trade agreement. 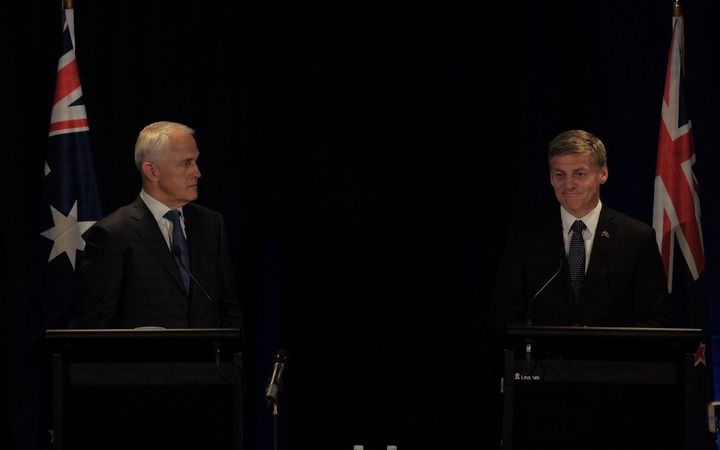 The country's Prime Ministers held formal meetings in Queenstown today, along with a joint media conference.

Speaking at the media conference this afternoon, Prime Minister Mr English said New Zealand and Australia were to work together to engage with other Trans-Pacific Partnership (TPP) members to take the stalled deal forward.

Australian PM Malcolm Turnbull said NZ and Australia were "very much of the same mind" when it came to trade deals.

Mr English said while Australia and New Zealand did not have exactly the same trade interests, they were both keen to see the deal continue, even without the United States.

"We also have deals that we are both focused on, like trade deals with the European Union, but in the case of TPP, I think there is a sense there that among the reaming 11 countries, it would be quite beneficial for Australia and New zealand to show some confidence that this could be moved forward."

Mr Turnbull began his visit by paying tribute to the helicopter pilot who died fighting the Christchurch fires.

While laying a wreath at the war memorial in Arrowtown, Mr Turnbull said firefighting was a continuation of the ANZAC spirit. 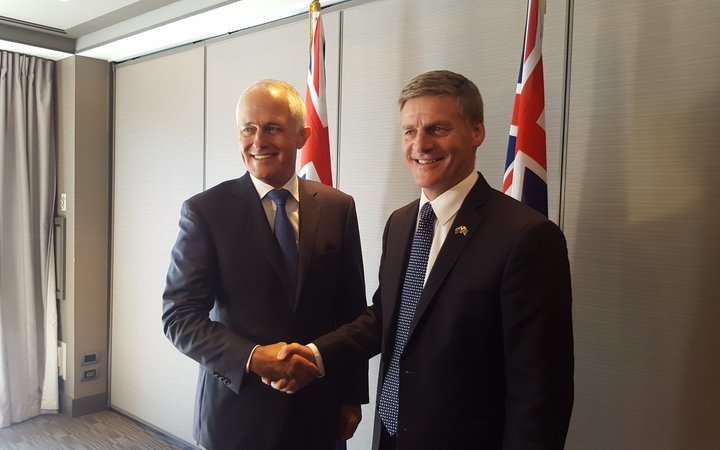 He said Australia was very sad about the death of pilot Steve Askin, who also served in Afghanistan.

Mr Turnbull said Mr Askin was doing what he was doing in Afghanistan, courageously serving his country.

He said both countries knew the cruelty of fire, and Australia had offered assistance.

Ahead of the trip, Mr Turnbull told Australian media he had been a great fan of the John Key and Bill English-led government and praised their work in growing the New Zealand economy.

Mr Turnbull also said there would be no further announcements on the pathways to citizenship for New Zealanders living in Australia, which was agreed at last year's meeting.

Mr English said the stalled TPP would be covered at the meeting, and whether the two countries could join forces to breath life into the trade agreement. 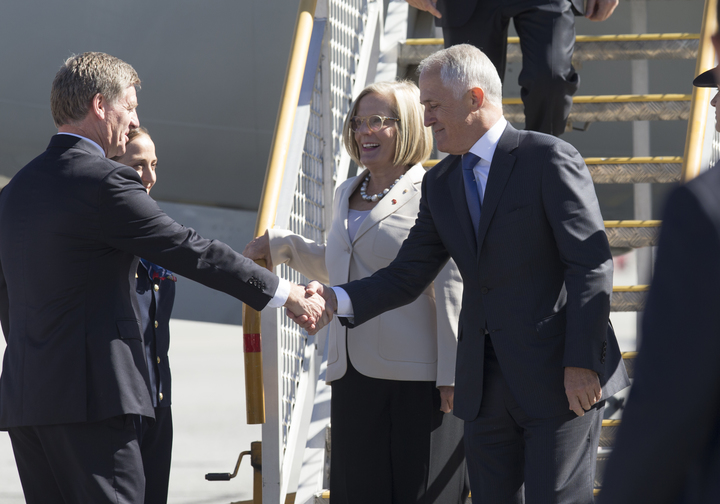