The Transport Ministry has launched a fresh investigation after former staff came forward saying they believed jailed fraudster Joanne Harrison forced them out. 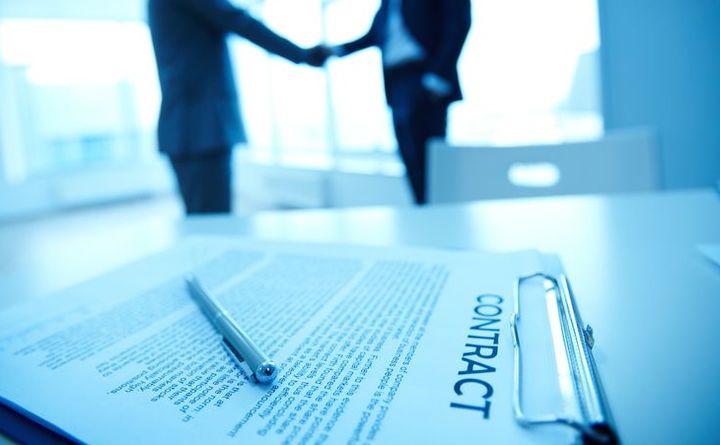 Harrison also got a job for her husband and arranged his $100,000 salary - without ever disclosing they were married. Photo: 123rf

It comes after the ministry released hundreds of pages of documents showing exactly how Harrison went about stealing nearly three quarters of a million dollars directly, and got family and friends government sector jobs.

The documents show that she got her friend a job at the Ministry but they never turned up or did any work despite being on the payroll for 10 months.

The friend spent 10 months on the payroll, and the ministry is now chasing them to try to recover the cash.

However, the associate was unsuccessful in gaining entry and was caught on security footage.

On 29 April, the then chief executive Martin Matthews wrote to the associate saying that they had been in two roles since July 2015.

"You never report to the office and there is no evidence of you doing any work for us," he wrote.

"Please contact me urgently ... with a full explanation as to what work you have done ... and what you have done with the money you have been paid."

For several months the media has been uncovering further aspects of Harrison's fraud, and reporting the concerns of Labour MP Sue Moroney that Harrison was able to have whistle-blowing staff restructured out of the organisation.

The public attention has led to the Transport Ministry now launching an investigation into those allegations.

It comes just two months after the ministry's chief executive Peter Mersi refused Labour party calls to do so.

Mr Mersi responded in May saying: "I have established an arrangement with an independent party to consider any allegations of this nature and provide me of an assessment of whether there is any substance to them".

The documents also show that in 2014 Mr Matthews was aware the Victorian Police fraud and extortion unit were seeking information on Harrison - but accepted her word that the matter did not directly relate to her and had been dealt with.

Victorian police asked her travel agent to provide information about her - but the Australian police were told that was against New Zealand's privacy legislation and they should contact their New Zealand counterparts.

The newly released Transport Ministry documents also show that as far back as 2013, three years before Harrison was eventually caught, senior staff were warning the then chief executive Martin Matthews about her conduct.

"How can a senior person in any organisation credibly claim to to be unaware of the need for a contract when getting external providers to do work?"

Mr Matthews responded that he "agreed with your sentiment" and thought he would remind the leadership team of their responsibilities when it came to procurement and contracting.

Last month, RNZ News revealed Harrison had got her husband a job at the Transport Accident Investigation Commission and arranged his $100,000 salary - without ever disclosing they were married.

The freshly released documents show Harrison also arranged for him to attend a $20,000 dollar investigator's course in the United Kingdom - despite it being unnecessary for his role.

In April, Australian police issued an arrest warrant for a woman believed to be Harrison.

The Labour Party said the new revelations raised further questions about the Ministry of Transport's handling of the case.

Labour transport spokesperson Sue Moroney said the ministry still had not given a proper explanation of how she managed to get away with it for so long, despite numerous warnings.

Ms Moroney said she would normally ask the Auditor-General Martin Matthews to investigate, but in this case he was the chief executive of the Ministry at the time Harrison committed her crimes.

"It is a really important question for the public to think about. The fact that the CEO at the time has subsequently been appointed to the auditor general, that's an issue about the status of that office."