Auditor-General Martin Matthews is emphatic he did not close down an internal investigation into fraudster Joanne Harrison when he was chief executive of the Ministry of Transport. 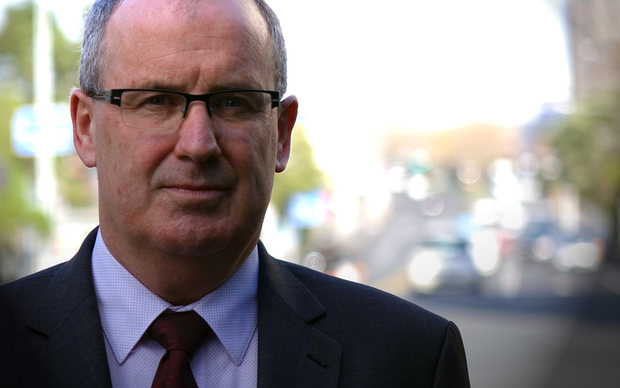 Harrison was caught out by an external audit in 2016. Last month she was sentenced to three-and-a-half years in prison for defrauding the Crown of $723,000.

Emails released by the Ministry show its chief legal adviser was demanding answers from Harrison in 2014 about the nature of contracts she was signing with a company called Sharp Design and proof that it had delivered any work.

Ms Harrison had created fake companies and used invoices to defraud the ministry. Between November 2012 and July 2014, she authorised payments of invoices totalling $227,126.76 to the entity Sharp Design.

The emails show Harrison then contacted Mr Matthews, asking him to close down the inquiry.

The emails released by the ministry do not show the response, but Mr Matthews said he did not close down the investigation.

"I instructed Joanne Harrison to continue to comply with my requirement to provide information to my chief legal adviser," he told RNZ.

"My recollection is that information was subsequently provided.

"I considered that information, and at the time I believed I was dealing with a non-compliance issue.

"And I issued an instruction to Joanne Harrison that in the future that she was to have procedures and practices in place to comply with our policies."

Mr Matthews said Ms Harrison's explanation for asking the investigation be closed, and for saying she was refusing to provide details of the contracts, was that she had provided the information needed.

"I at the time did not accept that explanation and I instructed her to carry on providing that information to my chief legal adviser."