The police in Australia have issued a warrant for the arrest of a woman believed to be Joanne Harrison, who is in jail in New Zealand for defrauding the Ministry of Transport. 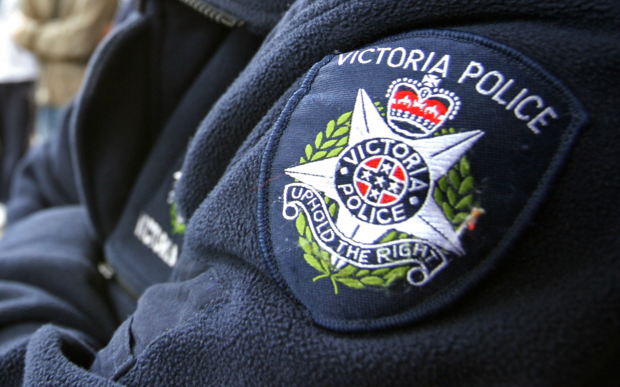 In a statement, Victoria Police have not named the woman, but Australian media name Harrison as being at the centre of a 2011 fraud investigation.

"A warrant has been issued for the arrest of a 50-year-old New Zealand woman in relation to a fraud investigation."

"Victoria Police is aware that the woman they would like to speak to is currently imprisoned in New Zealand," said the statement.

Last year, Australian media said the police were investigating fraud allegations made against a former manager of a Victorian State business, Goulburn-Murray Water in 2011.

The media report followed the arrest of Joanne Harrison at Auckland Airport for stealing $723,000 from the Ministry of Transport.

In February she was sentenced to more than three-and-a-half years in prison.

The Australian media report said that she was a former Goulburn-Murray Water executive, where she was the general manager of organisational development.

Last week it emerged Harrison had also tricked officials at the Transport Accident Investigation Commission into hiring her husband.