Analysis - Labour has announced policy targeted at landlords who own several properties, and who use tax rules to pay less tax on other income.

Negative gearing keeps cropping up in this discussion - but how does it relate to Labour's policy?

RNZ's political editor Jane Patterson explains what the tax rules are, how they are used and who Labour's policy would affect. 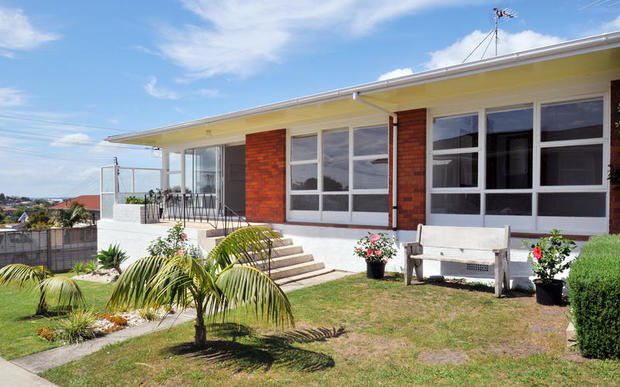 What is negative gearing?

Negative gearing is basically when the cost of an investment is greater than the income earned from it. For rental properties, costs can include interest payments on a loan or mortgage (but not the principal payments), and expenses such as maintenance, rates, water, insurance, depreciation, accountants and agent fees.

If a property owner has a loss on their investment, they can claim a tax deduction and offset that loss against income earned elsewhere.

Negative gearing primarily applies to individuals, allowing them to claim tax deductions within a tax year, compared to companies, which can carry losses forward over a number of years.

What is Labour proposing?

Labour wants to remove the ability of landlords to offset those losses against other income, so if there is a loss on one property, there is no way of recovering that money through tax deductions.

It said Inland Revenue data showed the cost to taxpayers of the tax "loophole" each year was about $150 million.

Anyone who has a rental property, and who has another source of income can claim the tax deduction if they make a loss on that property - whether they have one rental, or 20.

Labour said ending this tax loophole would "not affect most people who have bought a single rental as a long-term investment because most of them are not using it".

However, the ability to claim the deduction is available to them.

Figures provided by the Revenue Minister to the Labour Party showed that in the 2015 tax year, 90,700 property owners declared losses on rental properties.