Tax breaks for investors with multiple rental properties would be removed under a Labour government, party leader Andrew Little says. 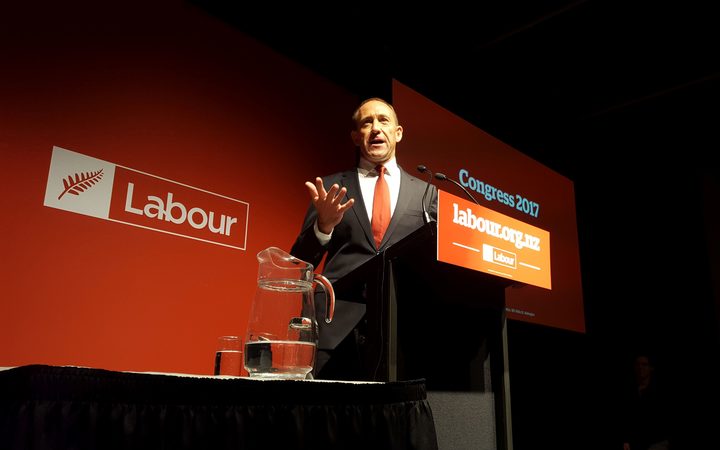 Mr Little has just unveiled a policy under which landlords could not use tax losses on their rental properties to offset their tax on other income.

He made the announcement during his keynote speech at Labour's election year Congress being held in Wellington this weekend.

Under Labour they would have to 'ring-fence' those losses.

The policy would be phased in over five years, with loss deductibility reducing by 20 percent a year.

The extra revenue the government would receive would be used to heat and insulate 600,000 homes over 10 years, through $2000 grants.

Mr Little said the policy would not affect most people with a single rental as a long-term investment.

He said the loophole was "heavily used by foreign buyers" and that most of the gains went to people on higher incomes.

"[National] have let speculators run riot with the help of a tax loophole that means taxpayers effectively subsidise their purchases."

That had pushed up house prices and put a first home even more out of reach for many young families, said Mr Little.

"This loophole is effectively a hand-out from taxpayers to speculators. It gives them an unfair advantage over Kiwi families." 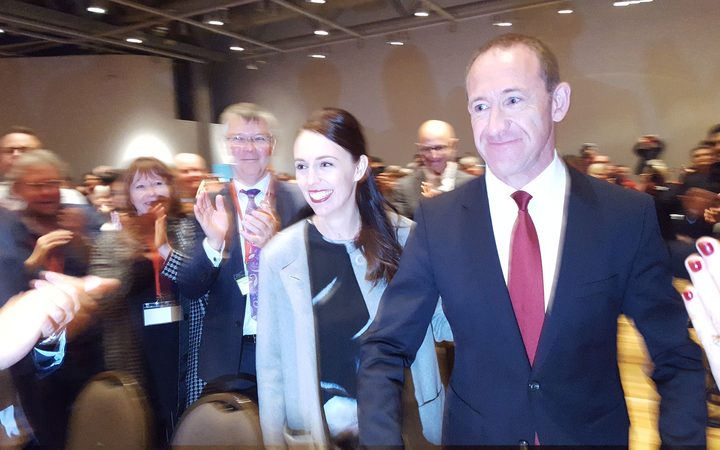 Mr Little challenged those defending the loophole to justify why the government should hand out subsidies when most young couples could not afford to buy a home.

"It's about time speculators who are taking tens of thousands of dollars a year in taxpayer subsidies as they hoover up house after house."

In his address, he talked about his own experience about being able to buy home his Wellington home 17 years ago for $315,000.

He told the Congress that the house had now tripled in price, to about $830,000, which had not been matched by an increase in New Zealand wages.

It also had a plan to build 100,000 "high quality, affordable" houses over 10 years under its KiwiBuild policy.

A recent International Monetary Fund report warned record immigration might cause the economy to overheat, and that might reignite the housing market.

It said the Reserve Bank should be allowed to use debt-to-income limits to cool the housing market if needed, along with tax changes to deter property speculation.