A members' bill that would have made businesses report how much they pay their men and women employees has been defeated in Parliament. 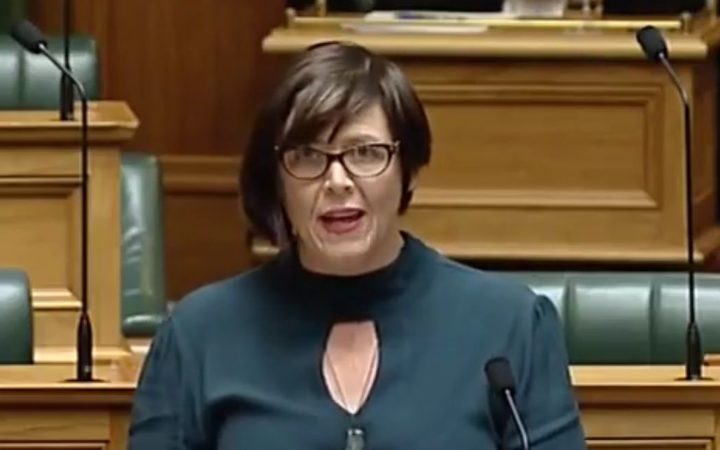 The pay equity bill in the name of the Green MP Jan Logie was voted down 60 votes to 59 after National, United Future and ACT failed to support it.

Ms Logie told the house the government did not give a toss about women receiving fair pay.

"It's damn clear to me from their actions that they don't. And what they've been doing tonight is entirely consistent with that.

"And I hope that everyone in this house realises actually how frustrated women are."

The National Party, which was happy to sign a pay equity settlement for resthome workers this month, said it couldn't support her bill.

National MP Barbara Kuriger said the government was sympathetic to women, but it did not agree that the bill would effectively close the gender gap.