Trade Minister Todd McClay is heading to Vietnam to discuss the future of the Trans-Pacific Partnership deal. 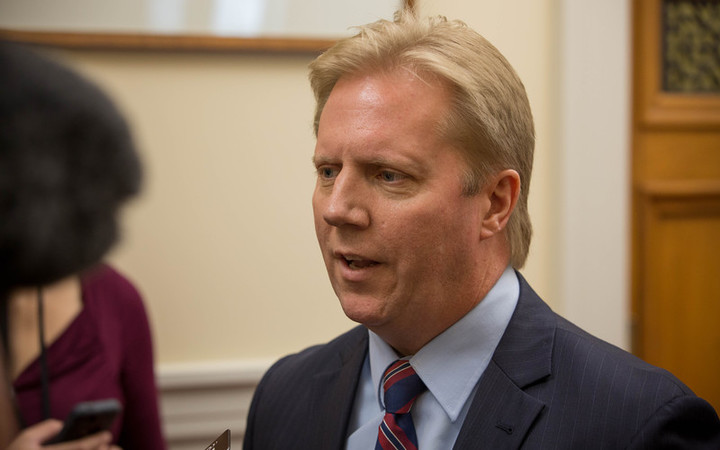 What remains of the deal, which was set to be agreed by 12 countries, has been in danger of falling apart since US President Donald Trump withdrew from it in January.

It is understood Vietnam has been less keen on the TPP since the US pulled out.

The 11 remaining countries, including Vietnam, were expected to be meeting on the sidelines of the APEC Trade Ministers' meeting in two weeks' time.