The New Zealand Superannuation Fund has more than doubled its coal investments to at least $90 million over the past five years, analysis by the Green Party shows. 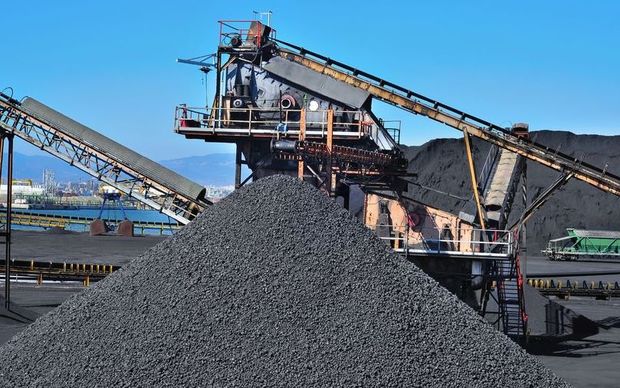 The New Zealand Superannuation Fund has more than doubled its coal investments over the last five years. Photo: 123RF

The Super Fund announced its climate change policy in October, after more than five years of development but it has yet to sell off any fossil fuels as promised.

Considered the gold standard of sustainable investment, Norway's global government pension fund has so far gotten rid of its shares in 69 high-risk coal companies - the most recent sale announced in March.

An analysis by the Greens found the Super Fund was invested in 57 of the same companies and between June 2011 and June 2016 the value of those direct investments more than doubled from $39.3 million to $89.3m.

Green Party co-leader James Shaw said these shares were directly owned by the fund and should be easy to sell.

"Other funds have been doing this for a number of years. New Zealand overall is well behind the eight-ball on this. The Super Fund is leading in New Zealand but we are very late to it," Mr Shaw said. 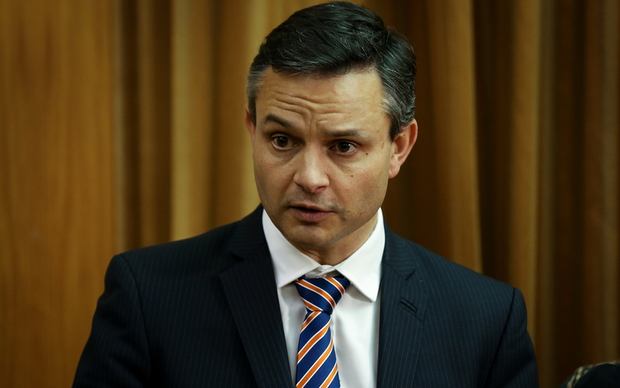 However, Super Fund chief investment officer Matt Whineray said the Green's analysis was flawed because the size of the fund had grown significantly over the five year period.

The fund's direct equities had increased three-fold over that time while the value of the overall fund had increased 14 percent, he said.

"So the proportion of the equities represented by these coal companies has in fact fallen," Mr Whineray said.

Pulling out of fossil fuel investments was complex and it had taken time to get the strategy right but the fund would make an announcement of its first fossil fuel sell-off in the next three months, he said.

The Investor Group on Climate Change represented 60 funds in Australia and New Zealand looking to divest from fossil fuels.

Chief executive Emma Herd said it was a slow process for many funds because they were doing it for the first time.

Often the biggest challenge was not pulling out of fossil fuel investments but deciding where to put the money into new low-carbon assets.

"They're new unproven technologies, they're often new companies and that's just as challenging."

The Super Fund already had first hand experience of these risks.

Last month it wrote off its $55m investment in an American wind turbine company Ogin after it was wound down.