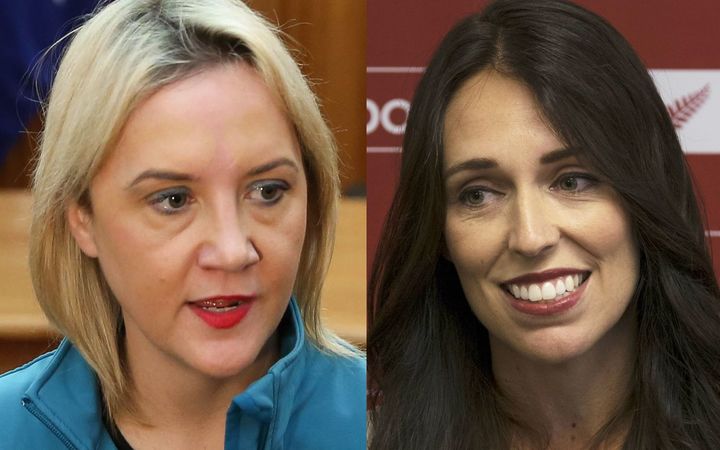 If re-elected, Prime Minister Bill English said a National government would progressively raise the superannuation age from 65 to 67, starting from 2037.

Under John Key, National steadfastly refused to change any aspects of entitlement to the scheme.

Labour campaigned for an increase to the age in 2011 and 2014 but now has a policy of keeping the status quo under Andrew Little.

Part of the argument is that under National's plan, younger generations - already saddled with student loans and high house prices - will miss out once again if they have to wait until they are 67 to retire.

Nikki Kaye is the Youth Minister and at 37 one of the younger members of the National Party caucus.

There was already a debate about baby boomers versus millenials, she said, but on the whole young people recognised it was the right thing to do.

"But I think at the end of the day you know if we want to be a stronger country you've got to have affordable super and I think people understand that."

Ms Kaye said there had been some fairly "vigourous" discussions within her party about raising the age.

But she called out Labour and its new deputy about their stance.

"Because if you look at a number of statements made even by people like Jacinda Ardern, they were very clear that they thought the age needed to be raised so they have flip-flopped massively."

It was put to Ms Kaye that statement was hypocritical, given her party had also performed a major U-turn on this issue.

"Well I think the point we've made is we've got a new prime minister, and also in the global financial recession it wasn't the right thing to be sitting there and talking about some of this stuff... so I agree we have changed our position, but that's more an issue of timing."

Fresh from her election as Labour's new deputy, Ms Ardern rejected the accusation she had been inconsistent.

"I absolutely support the position that Andrew has, firmly staking in the ground that we support keeping the age where it is.

"The argument that I always made was about making sure there was affordability."

"Bill English has not done that... and he's essentially said that it's my generation that's going to pick up the tab."

Mr Little said a Labour government would have borrowed money to continue contributions to the Super Fund.