Tourism minister and Deputy PM Paula Bennett does not support taxing tourists to pay for infrastructure, she says. 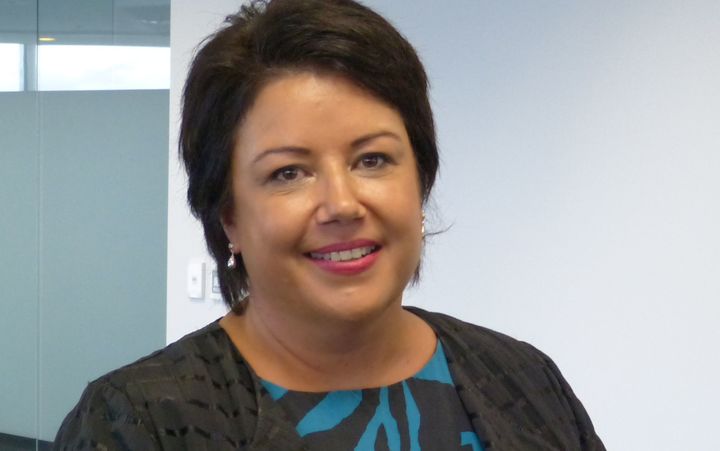 Some councils are urging such a tax, with Auckland Council hearing submissions on a plan to levy hotels and motels to pay for tourism projects.

Mrs Bennett said she was talking to local government about the need to fund infrastructure.

But she told TVNZ's Q+A she did not support taxes that would single out tourists.

"I'm personally not a big fan ... because we're really expensive to visit," she said.

"I mean, I don't mind us being expensive at all, I think that we are unique, we've got just the best package in the world to deliver to them, but I don't want to be seen as a rip-off."

Mrs Bennett said tourists were already contributing through GST payments and it was already expensive for people just to travel to New Zealand.

She said there were 188,000 people working in tourism in New Zealand.