Prime Minister John Key has given the strongest indication yet that a tourist tax will be introduced, but says details are yet to be worked out. 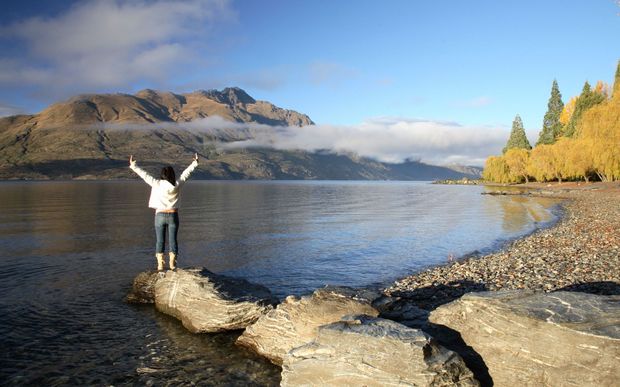 Tourists could be made to pay a bed tax or departure tax. Photo: 123rf.com

Speaking at Tourism Summit Aotearoa in Wellington this morning, Mr Key, who is also Tourism Minister, said a final decision was yet to be made, but options included a bed tax or departure tax.

It was yet to be decided what collected revenue would be used for.

Mr Key said doing nothing was not an option, with more and more tourists putting pressure on infrastructure around the country.

An Air New Zealand-commissioned report was being drawn up, but Mr Key said he had a verbal briefing only. He had not seen the completed version.

He said the tourist industry could give feedback once it was released.