Former Prime Minister Jenny Shipley's appointment to a role worth $28,000 for about 20 days work a year is completely above board, the government says. 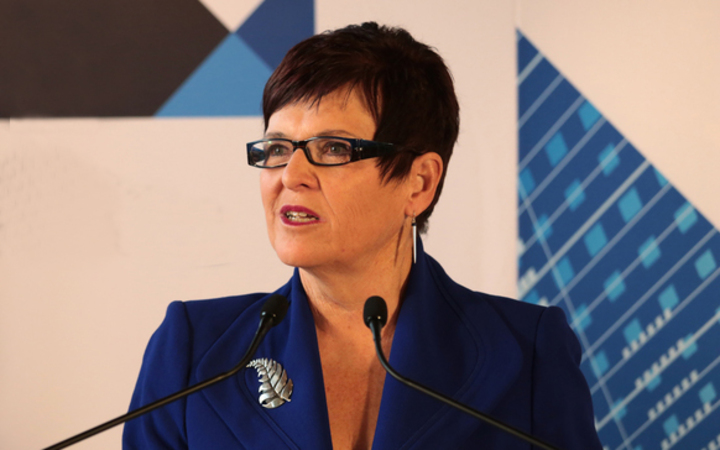 Dame Jenny Shipley has been selected to chair a committee organising events to mark the 250th anniversary of the arrival of Captain James Cook's Endeavour. Photo: RNZ / Diego Opatowski

Dame Jenny has been selected to chair a committee that will organise events in 2019 to mark the 250th anniversary of the arrival of Captain James Cook's ship Endeavour.

Documents obtained by New Zealand First leader Winston Peters show that in May last year Minister for Arts, Culture and Heritage Maggie Barry wrote to Dame Jenny asking her to accept the role.

In November, a Cabinet committee considered a long-list of potential candidates before Dame Jenny was officially selected.

"It's totally unfair on the rest of the candidates - they think they're involved in a fair process.

"They're going through the whole steps and rigmarole of the process only to find out it's been determined before they even started. Now, that is disgraceful," Mr Peters said.

Ms Barry said New Zealand First's assertion that it was not above board was nothing more than a conspiracy theory, and due process had been followed.

"It went through the appropriate committees as all other appointments... there was nothing untoward about it," she said. 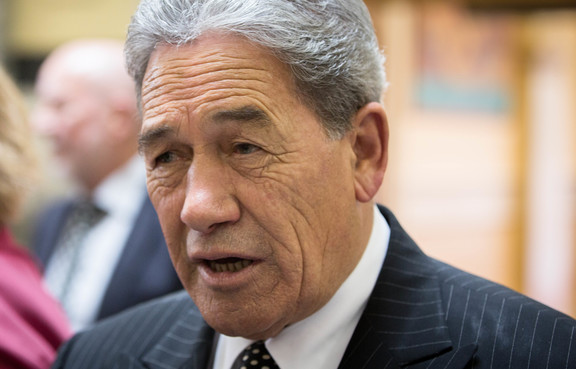 "It absolutely wasn't a shoulder tap and nor was it a collusion."

Mr Peters said that could not possibly be true, given Ms Barry had offered Dame Jenny the job before the selection process was carried out.

The government withheld Dame Jenny's new pay rate from Mr Peters under the Official Information Act, saying it was necessary to protect her privacy.

But Ms Barry released it immediately to RNZ when asked, saying it was a matter of public record.

Mr Peters said that showed a contempt for Parliament.

Normally a person in a similar role could expec to be paid a maximum of $1062 per day, but Ms Barry said the exceptional fee was justified.

"It's slightly different because there's quite a bit of travel involved in this - the chair of that independent group will have to go to Marlborough, Coromandel, Northland, Gisborne.

"So rather than getting all of them to come to her, the chair will go around and gather material and meet the councils."

ACT leader David Seymour said in his experience people who took on these roles ended up working a lot harder than the government initially anticipated.

"Look, I don't think that's a surprising rate for a competent consultant to do a big job like this, but I'm a little bit surprised Jenny Shipley wasn't prepared to do this for a more generous rate - it's a huge honour that she's been given."

Dame Jenny said she did not accept the role when first offered it last May, but did so later in the year.

She said she was well on track to exceed the 20 working days a year that was assumed in her salary calculation.