The government has introduced new legislation to overhaul the Domestic Violence Act. 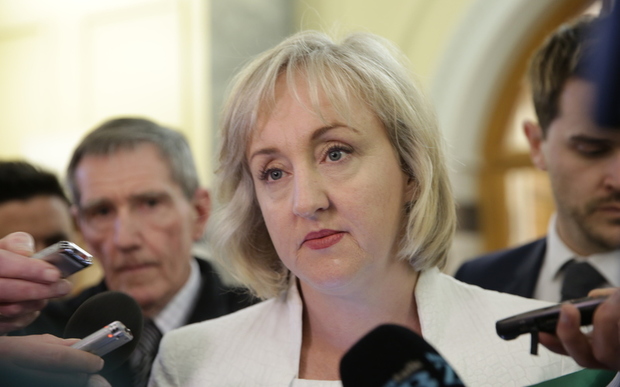 The law would create three new offences: strangulation, coercion to marry and assault on a family member.

Justice Minister Amy Adams said it was undeniable that one of the most concerning and difficult social issues facing New Zealand was its unacceptably high rate of family violence.

The changes to legislation would cost approximately $132 million over the next four years, which Ms Adams said was fully funded.

The Law Commission last year recommended making non-fatal strangulation a separate offence to assault. The commission said studies had shown that if a woman was strangled, there was a high risk of her being killed in the future by her attacker.